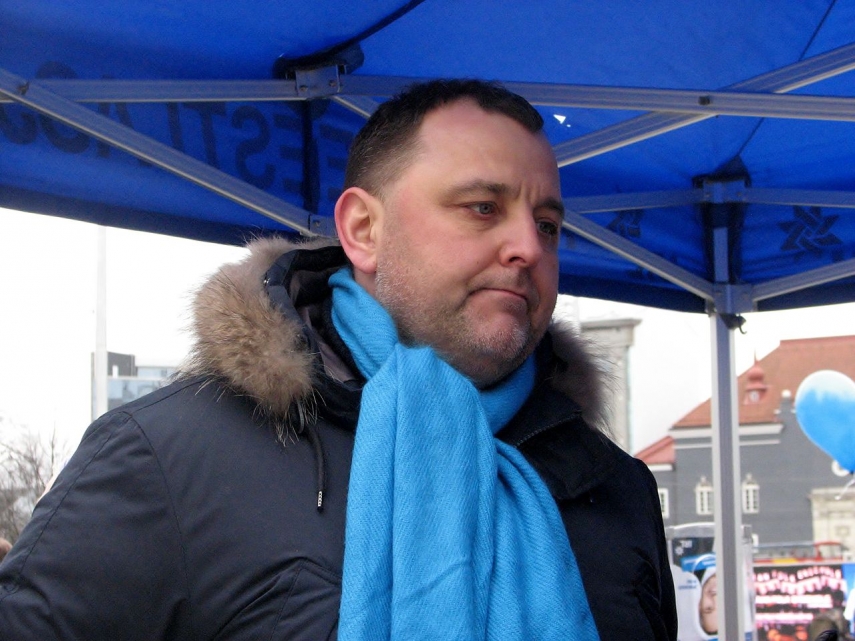 TALLINN - The finance minister of Estonia has signed an order to appoint Valdur Laid, who has spent more than a decade managing large telecom businesses in Estonia and in Finland, as the new director general of the Estonian Tax and Customs Board.

The appointment is effective from June 1 and Minister Sven Sester signed it based on a proposal from the public service senior executive selection committee, spokespeople for the Finance Ministry said.

"In recent years, the Tax and Customs Board has evolved as a modern public sector organization that advises entrepreneurs. Valdur Laid has managed telecommunications companies on the top level and can bring with him high-level know-how and skills from the private sector," Sester said.

Laid draws on more than 20 years of management experience from the telecommunications, financial and public sectors, including more than 10 years as manager of large companies in Estonia and Finland. For the past five years Laid worked at the Telia group company Sonera in Finland, including as manager since 2014. Prior to that Laid served on the board of Elion Ettevotted AS, including for eight years as chairman of the board.

Still before that Laid worked at the central bank of Estonia, including four years as the member of the board.