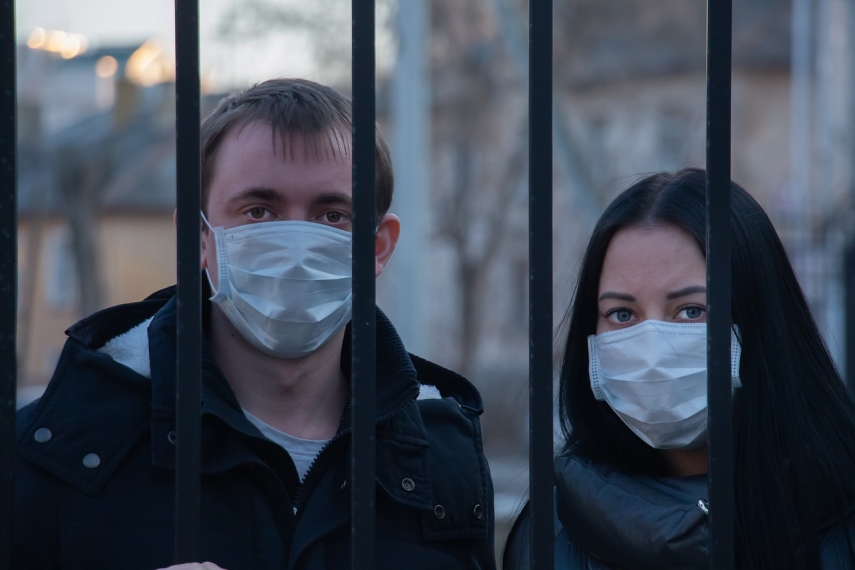 TALLINN - While in recent weeks, Estonia's infection rates have been behind those of the Czech Republic, then by Friday, the picture has changed and in the last seven days 1,111 people per million inhabitants have received a positive coronavirus test result in Estonia, which is the highest figure in the world, Estonian daily Postimees writes.

The rise to becoming the country with the highest Covid-19 infection rate in the world has taken place as a result of the last week. In Estonia, the increase over the last seven days compared to the previous week has been 15 percent.

The Czech Republic, which had been in the lead for a long time, has, on the other hand, seen its figures fall - 5.4 percent fewer cases were detected in the last seven days than a week earlier.

When comparing the last 14 days, the Czechs continue to be in first place, but if the same trend continues, it will only be a matter of time before Estonia rises first in view of a longer period of time as well.