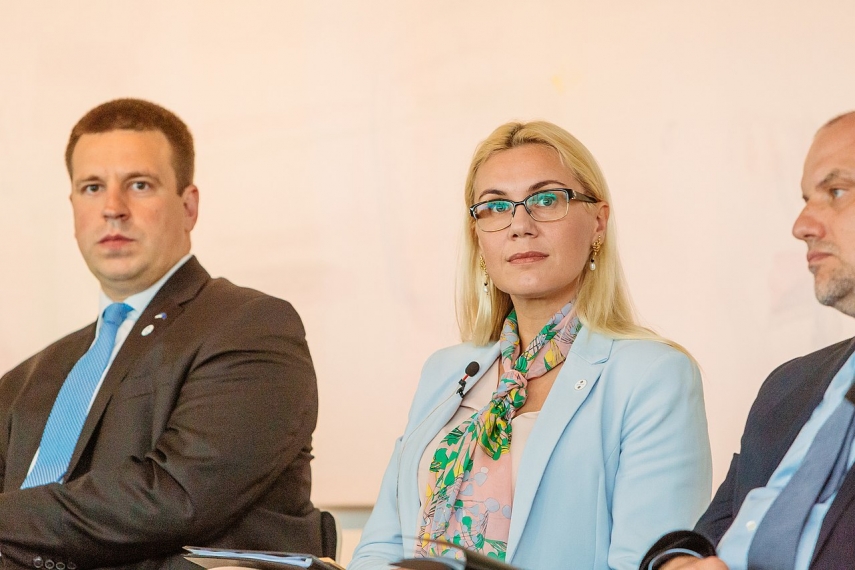 TALLINN  – Estonia as the presidency of the Council of the European Union wants to issue a regulation which would hinder unwarranted geoblocking and other forms of discrimination.

"Compared with the rest of the world, the general competitiveness of the European Union is one of the biggest challenges and for it to be increased, the potential of the single market in the field of services must be taken advantage of fully," Estonian Minister of Economic Affairs and Infrastructure Kadri Simson told the committees of the European Parliament in Brussels.

Simson said that enlivening the rendering of cross-border services will have a positive impact on the economy as a whole. "It will support the creation and expansion of businesses, the creation of new jobs, it will give consumers more choices and would mean more favorable prices for them," she said.

Speaking on the topic of energy, the minister noted the importance of a single, functioning and open market, the existence of good connections between countries and the need for increasing the proportion of renewable energy. "We will continue handling the proposals for the clean energy package by paying special attention to developing the electricity market," she said.