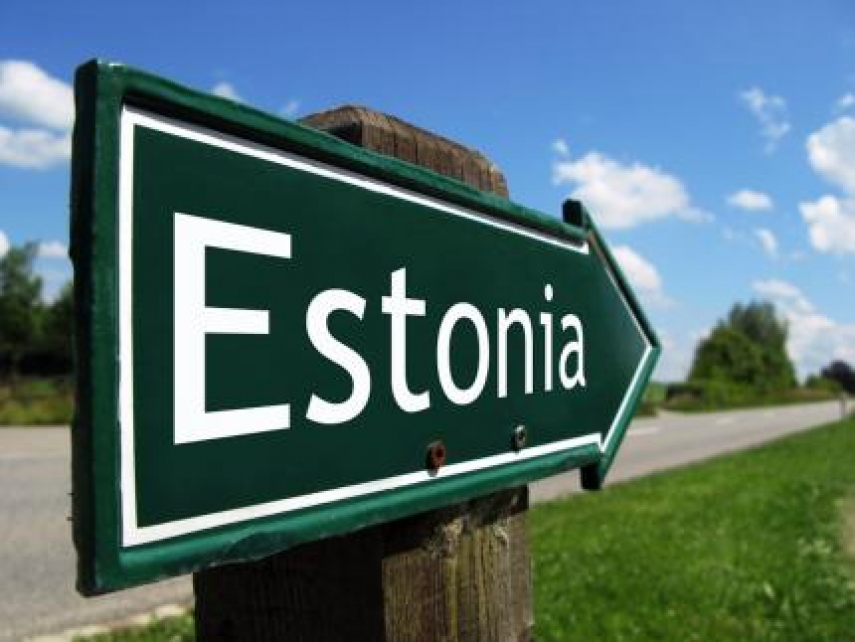 Much fuss has been made about the Estonian government’s debut of its e-citizenship program, which some 13,000 foreigners have already signed up for, and rightly so. The first measure of its kind, it will allow someone from any country to acquire Estonian citizenship and enjoy all of the accompanying freedoms and tax breaks. “Acquiring this status would allow, say, an Indian entrepreneur to establish an Estonian company that he runs from Dubai but which does the bulk of its business in Spain; he’d also be able to use his electronic signature to execute contracts with customers throughout the European Union—and pay no taxes by keeping his profits in Estonia,” Eric Schnurer writes in Foreign Affairs. Introducing e-citizenship is an undoubtedly shrewd move on Estonia’s part, one that will bring welcome business revenues to the small but resourceful Baltic state—Estonia hopes to gain 10 million citizens through the program—and set the standard for e-governance around the world.

But the primary motivation behind the daring new program has been largely obscured in the fawning coverage of Estonia’s techno-futurism. For such a historically embattled country, e-citizenship is fundamentally a matter of national security. The timing of the program’s debut is auspicious: in the wake of the crisis in Ukraine, increasing tensions with Russia had Estonians seriously considering emigration just a few months ago. Concern that Russia might soon turn its imperialistic gaze toward Narva, a northeastern border town and a Russian enclave that voted to remain a part of Estonia in a 1993 referendum, has brought more urgency to formalizing the Estonian-Russian border, a process that Russia has been filibustering for the past 20 years. The long-awaited treaty was supposed to be ratified by both Estonian and Russian parliaments last fall, but despite promises that the border problem would be resolved “in the near future,” the Duma shows no signs of entertaining the issue. Given that Russia has now set out to demonstrate how little it respects Estonia’s sovereign territory—through a series of invasive air force flights, and through the recent kidnapping of an Estonian counterintelligence officer on the border, for example—the problem of the border treaty has never been more acute [...}

The rest of the article can be read here on the World Affairs Journal.

Linda Kinstler is the recent managing editor of the New Republic and a 2015 recipient of the Marshall Scholarship. She is currently a freelance journalist in Eastern Europe