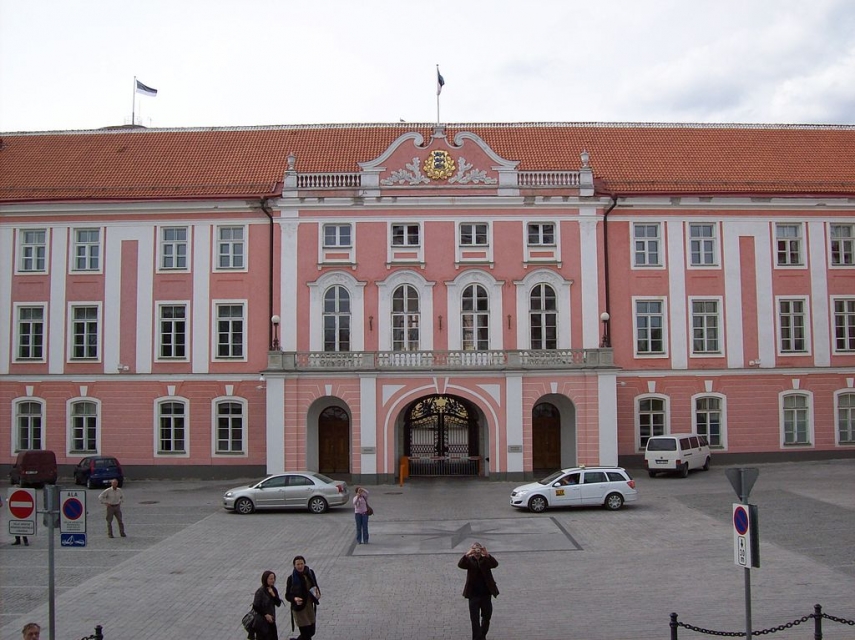 TALLINN - The Estonian parliament on Wednesday approved amendments to the Aliens Act that exclude top-level specialists from the immigration quota.

The government-initiated bill of amendments to the Aliens Act and related other laws was passed with 54 votes for, seven against and two abstentions, spokespeople for the Riigikogu said.

"A top-level specialist is an alien with professional training to whom the Estonian employer must pay at least double the national gross average salary," member of the standing Constitutional Committee Helmut Hallemaa from the ruling Center Party said. "At present they are unable to come to Estonia due to the immigration quota being filled for several years running. At the same time the local workforce does not meet the growing economy's needs."

The amendments also extend the maximum time of short-term employment from the current nine months to 12 months so as to ease the labor shortage caused by the cyclical nature of economic development.

According to Hallemaa, short-term employment on the basis of a temporary stay permit will not affect the composition of Estonia's population in the long term nor does it involve the need to integrate aliens into Estonian society.