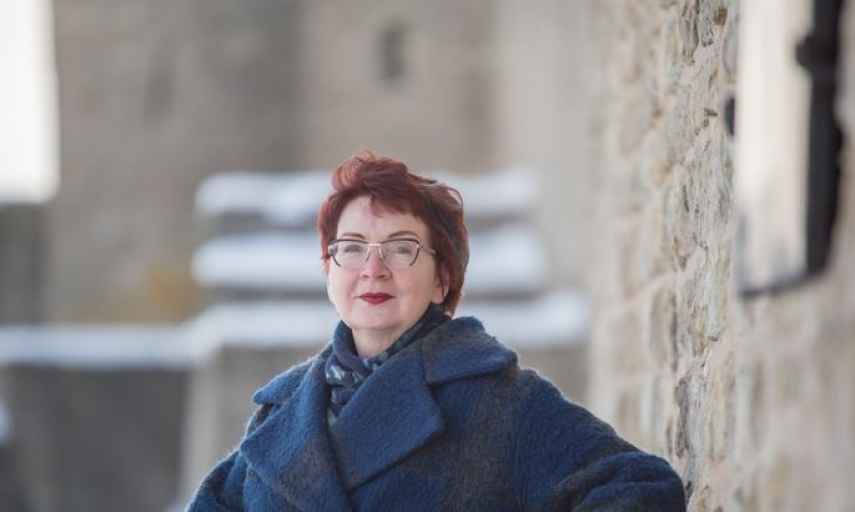 TALLINN - Yana Toom, member of the governing board of the Center Party, said commenting on news that Center has invited the Estonian Conservative People Party (EKRE) and Isamaa to coalition talks that she does not see EKRE as a worthy partner and voted against holding government talks with that party, public broadcaster ERR reported.

"I voted against it, I don't view EKRE as a worthy partner and I believe that nor do my voters. My reaction to this is rather painful," Toom said, adding that she hopes that Center will return to negotiations with the Reform Party.

The Center Party, runner-up in the Estonian general elections, has decided to start coalition talks with EKRE and Isamaa, spokespeople for the party told BNS on Monday following a meeting of the party's board.

Also the governing boards of the Social Democratic Party (SDE) and Isamaa were scheduled to meet on Monday. The board of EKRE meanwhile was about to gather for an emergency meeting to discuss the Center Party's proposal.

Isamaa is to decide whether to accept an invitation of the Reform Party to open coalition talks with them and SDE or opt for a coalition with Center and EKRE.

The Reform Party won the general elections in Estonia on March 3, gaining 34 seats in the 101-seat Riigikogu. Center finished second with 26 seats and EKRE third with 19. The two smaller parties in the new five-party Riigikogu are Isamaa with 12 seats and SDE with 10 seats.