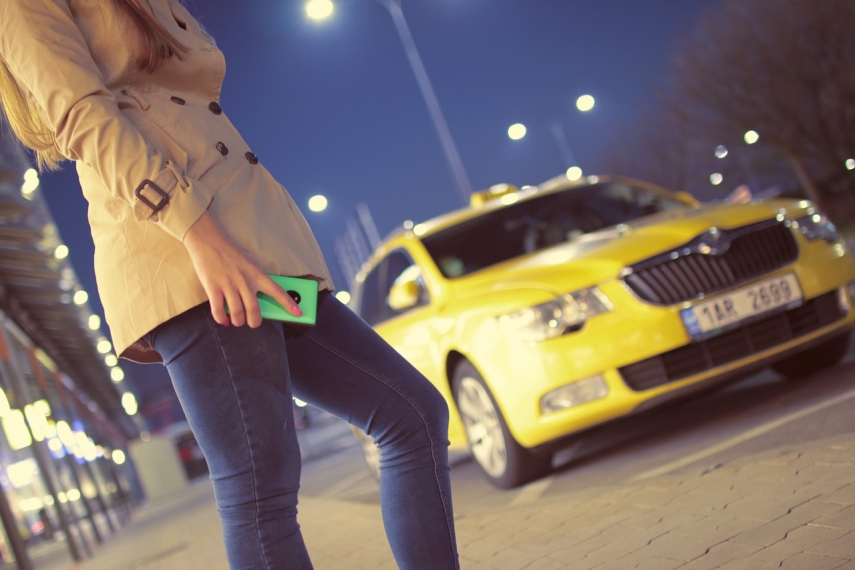 TALLINN – The ridesharing app Taxify developed by Estonians has continued its expansion in Mexico by starting operation in the country's third biggest city, Monterrey.

Taxify service with more than one thousand registered drivers became available in Monterrey early on Wednesday morning. Over 10,000 locals had downloaded the app before the service was launched, the company said.

"Mexico City is the fourth biggest city for Taxify for the number of rides today. From now on also residents of Monterrey can choose from local alternatives the service that is the most favorable and of the highest quality," Taxify founder and chief executive Markus Villig said.

In 2018, Taxify is planning to continue expansion and strengthen its market position on existing markets.

"We are planning to open our service in several new cities in Australia, North America, Europe and Africa," Villig added.

Before launching in  Monterrey, Taxify was active in Mexico in Mexico City and Durango.

Founded in 2013, Taxify is an Estonian technology company that develops a global transport platform. The company operates in more than 40 cities and 23 different countries.