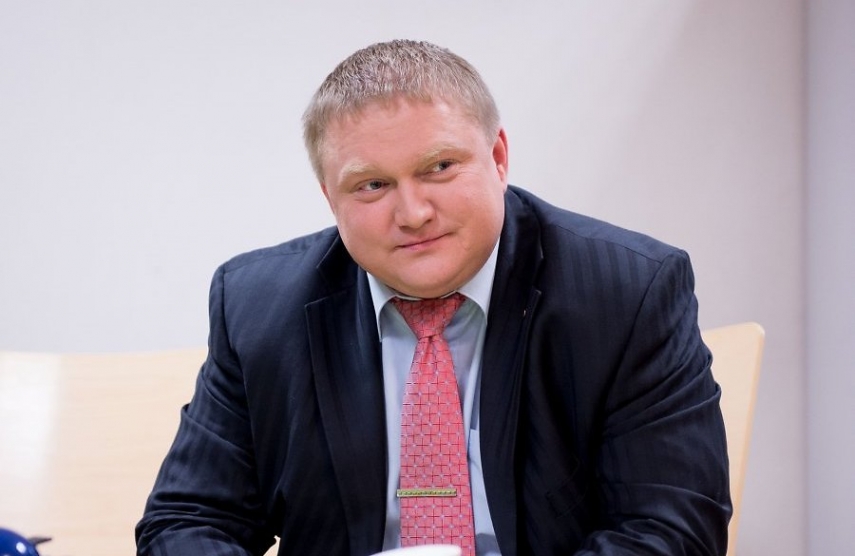 TALLINN - Kajar Lember, former deputy mayor of Tartu and one of the defendants in a case concerning alleged benefit fraud that is about to be handled by a court, said in a statement made to the media on Friday that in the charges against him not a single substantive allegation of corruption has been left.

Lember said that he has been waiting for formal charges already for almost three years and soon it will be five years since the start of the criminal investigation.

"In spite of all the investigation, the prosecutor's office has nothing substantive left of the corruption crimes, from which everything allegedly got its start and based on which I was convicted by the public beforehand as a corrupt person and repeat bribe-taker," Lember said.

Lember said that in the charges only one episode of bribery has been left, according to which he received "allegedly a bribe in the form of a nine-euro haircut with a barber and a family friend during one visit before Christmas."

He said that also one alleged episode of violation of procedural restrictions has been left in the charges, which concerns his voting in his capacity as member of the city government in favor of putting the Raadi area in order.

"From the statement of charges the impression is left that the establishment of the Estonian National Museum and developing the whole Raadi area actually was in my personal interest," Lember said.

"I would like to affirm once again that as deputy mayor of Tartu I acted exclusively for the good of Tartu and residents of Tartu. My heart is clean," Lember said.

As regards the second part of the charges, which have to do with enterprise support for rural areas, the former deputy mayor said: "I confirm that all of these projects are in use for their designated purpose and the costs incurred for their implementation were realistic."

According to Lember, a disproportionally big amount of surveillance activity has been carried out with regard to him, including years of phone-tapping, eavesdropping, and almost nine months of secret surveillance.

"The criminal file consists of 76 volumes containing altogether over 20,000 pages. There's 57,000 units of materials about myself being observed and spied on -- photos and recordings of meetings with friends, fellow members of the party, colleagues and business partners. All recordings of my phone calls, exchanges of messages and e-mails have been analyzed. Nearly 1,000 people have been allegedly questioned in the framework of the proceeding," Lember said.

"Fortunately, several of the episodes of crime that were contained in the initial suspicion have disappeared as a result of the surveillance activity, because the absurdity of them was understood," Lember said.

"I believe that hundreds of thousands of euros have been spent for the investigation of the case, which obviously is not adequate. The media should look into the motivation of the police and the prosecutor's office, and into who is responsible for this extremely disproportional impingement on fundamental rights and wasting of the resource of the state," he added.

According to the statement of charges, the accused applied for various types of support from Enterprise Estonia and the Estonian Agricultural Registers and Information Board (ARIB) from 2006 to 2015 with the aim of facilitating the economic activities of several people and businesses or putting the funds to non-authorized use. The accused received a total of 1.8 million euros of support for the development of 10 objects on altogether 36 occasions.

Lember, the former deputy mayor of Tartu, sought to develop a personal business project on a property in Roosi Street in Tartu, and as deputy mayor was related to decisions made regarding the development of the property. With his personal and economic interests involved in the project, Lember ought to have removed himself from the decision-making process, and failing to do so committed a large-scale violation of procedural restriction. Additionally, Lember is accused of accepting and using a benefit offered to him as bribe in return of financing the renovation of a stairway in Tartu from the city's budget.

Margus Gross, specialized prosecutor at the South District Prosecutor's Office, said Lember's possible corruption offences have attracted a lot of public attention, however, economic crimes form the lion's share of the offences he is accused of.

The prosecutor said that group's benefit frauds resulted in damages of 1.8 million euros to the state.