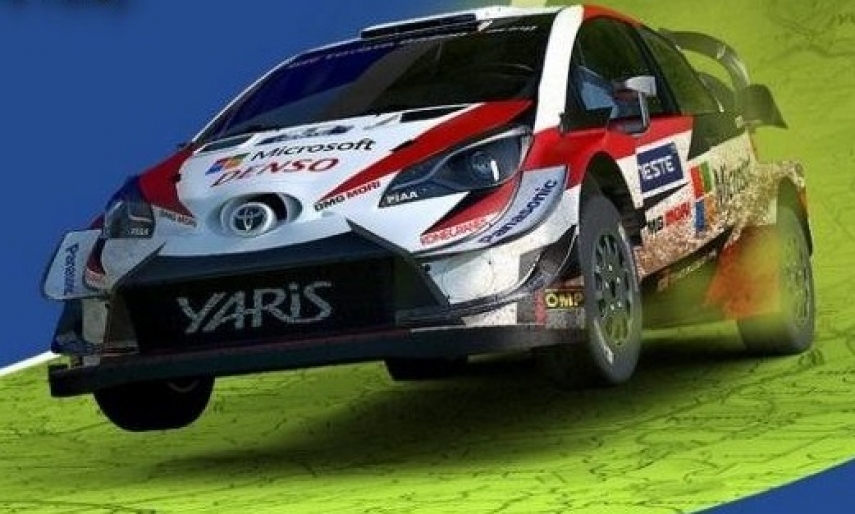 The Estonians were ahead of Finns Esapekka Lappi and Janne Ferm by 25.6 seconds and outraced teammates Jari-Matti Latvala and Miikka Anttila by 33.2 seconds.

The top three was followed by Norwegians Andreas Mikkelsen and Anders Jaeger-Amland further 53.4 seconds behind.

The Estonians' biggest competitors, ruling world champion Sebastien Ogier with Julien Ingrassia as co-pilot for Citroen C3 WRC, and Thierry Neuville and Nicolas Gilsoul from Hyundai i20 Coupe WRC, placed fourth and fifth, respectively 56.1 seconds, and 1 minute and 32.1 seconds behind.

After the ninth round, Tanak and Jarveoja lead the drivers' and co-drivers' championship with 180 points, followed by Ogier with 158 and Neuville with 155 points.