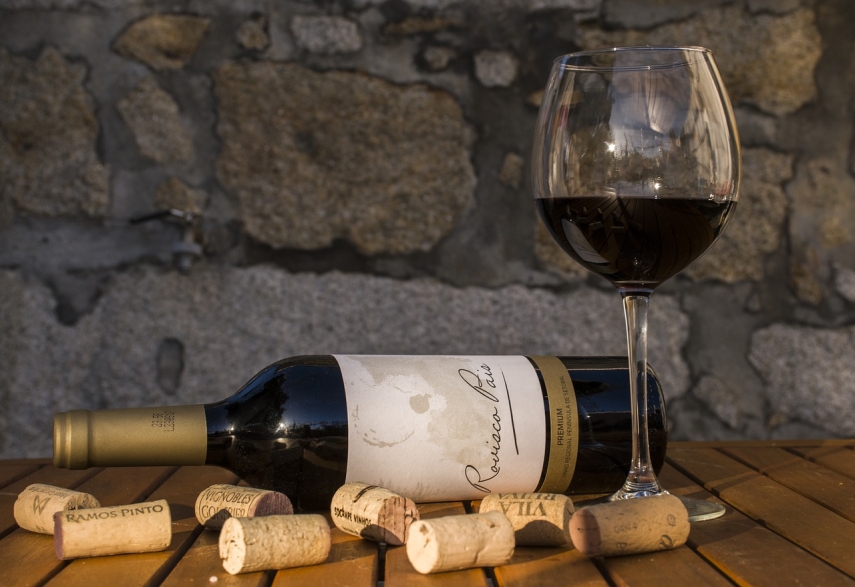 TALLINN - The estimated inflow of excise duty on alcohol has never missed the mark as severely as it has in the 2017 budget and while the truth will be determined at the beginning of February, it can already be seen that there will be a shortage of 40-50 million euros compared to the 276.4 million euros written down in the state budget, the daily Postimees reports.

It is likely that last summer's significantly cut estimation of 237.5 million euros will not be fulfilled either.