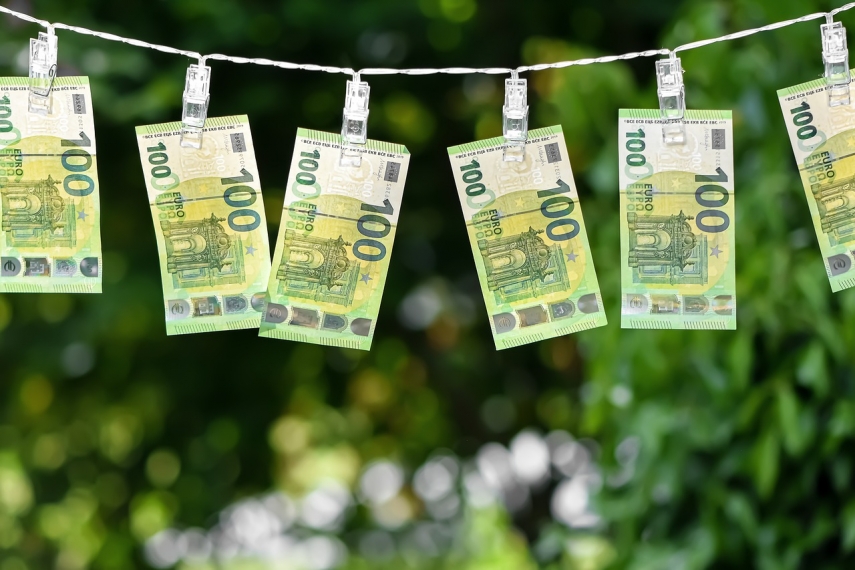 TALLINN - The Estonian Financial Supervision Authority (FSA) has issued a precept to AS SEB Pank and a fine of million euros for breaches of anti-money laundering and terrorist financing rules.

The FSA identified during its supervisory proceedings inadequacies in SEB Pank activities in applying customer due diligence measures during customer on-boarding and throughout the business relationships. Shortcomings were also found in the reporting of suspicions of money laundering to the Financial Intelligence Unit.

A precept has been issued to the bank requiring it to rectify these shortcomings. The discovery of these shortcomings during the supervisory proceedings led the FSA to open a misdemeanor case as well and to fine AS SEB Pank million euros for the failings in 2017-2019.

"The FSA has been giving the banks operating in Estonia a clear message that they need to invest into risk-sensitive and effective internal control systems to combat money laundering and terrorist financing," Kilvar Kessler, chair of the management board of the Estonian FSA, said in a press release.

"It is our job to inspect the systems of the banks and to react to weaknesses that we find. We identified shortcomings in the anti-money laundering work of AS SEB Pank and so we decided to issue a precept and a fine to the bank,” Kessler said.

The FSA carried out an on-site inspection at SEB Pank from Aug. 26 to Sept. 27, 2019. The results were put together in a report of the on-site inspection that gave an assessment of the anti-money laundering systems and controls of SEB Pank and the actions of the management as at Aug. 25 and earlier.

The FSA started misdemeanor proceedings against SEB Pank on Jan. 28 this year, and the result was that the bank was fined.

From Nov. 27, 2017, to Sept. 27, 2019, the bank breached the requirement to register and retain data. Breaches of duty to identify beneficial owner, and monitor business relationship were also registered during the same period.

A breach of duty to report suspicion of money laundering or terrorist financing was registered from Dec. 8, 2017, to Sept. 18, 2019.

SEB Pank must rectify the shortcomings identified by the supervisory proceedings within six months. If the requirements in the precept have not been fulfilled timely or are not fulfilled correctly, the FSA has the right to require the bank to pay a penalty of 32,000 euros, and a further 100,000 euros for each subsequent identical or similar breach.

SEB Pank has the right to appeal against the FSA misdemeanor decision within 15 days of receiving the decision.

The precept and fine issued to SEB Pank will not affect the clients of the bank, which will continue to serve its clients in Estonia as normal. The management and staff of SEB Pank showed willingness to cooperate with the FSA during the proceedings and a desire to rectify the shortcomings identified.

During this inspection the FSA worked closely with the Swedish and Lithuanian financial supervisors in assessing the anti-money laundering work of  SEB Pank, though the supervisory proceedings were carried out in each country separately.

The Swedish financial supervision authority investigated the group-wide management of money-laundering risks by the Scandinavian parent bank Skandinaviska Enskilda Banken AB. At the same time the Estonian and Lithuanian financial supervisors investigated whether the subsidiaries in Estonia and Lithuania of the bank followed the local anti-money laundering requirements.

SEB Group in November 2019 published an overview of non-resident customers' transaction volumes in its branches in the Baltic states from 2005 to 2018. The data shows that during said period 25.8 billion euros' worth of possibly suspicious funds moved via the Estonian branch. The bank has not been used for money laundering in a systematic way, according to the Estonian arm of SEB.