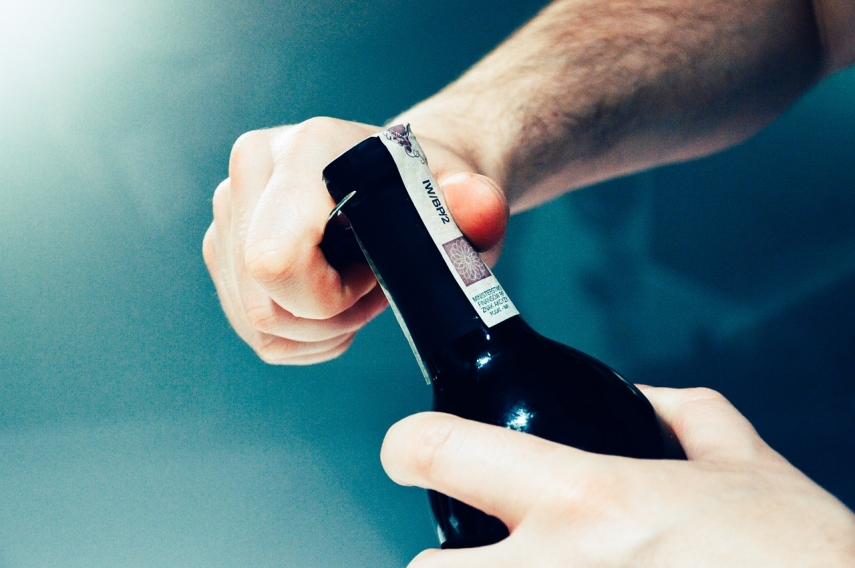 TALLINN – Chairman of the Estonian coalition Social Democratic Party (SDE) Jevgeni Ossinovski told the daily Paevaleht that even though the government underestimated the desire of some people for cheap alcohol, the government's alcohol policy is the only right option in the long run.

In an interview given to the publication, Ossinovski said that the alcohol policy is one of the most research-based policies in Estonian legislation, the results of which will emerge over a longer period of time. He admitted that when it comes to excise duties, cross-border trade was underestimated, but further excise hikes have been abandoned and there is now waiting for the Latvians to catch up.

According to Ossinovski, there is a strong lobbying team behind the excise duty issue, behind whom there are hundreds of millions of euros, and that is why it is clear that the attempt is to attack in any way. Ossinovski called Kristen Michal, who has said that the alcohol policy of the current government has made people drink and taken tax money to Latvia, the political arm extension of Tarmo Noop, chairman of the management board of beverage house A. Le Coq.