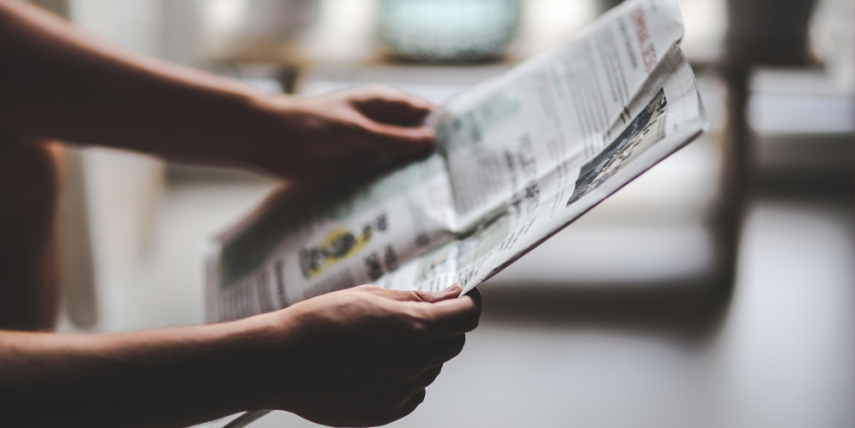 The source of the leak is currently difficult to find due to the source protection clause granting immunity to the media [Kaboompics, Karolina, Pexels]

TALLINN - Oliver Naas, lawyer for Edgar Savisaar, has made a proposal to the Riigikogu to establish an ad hoc committee to try to determine who leaked the indictment lodged by prosecutors against Savisaar to the press, Eesti Paevaleht said.

Former chairman of the Centre Party Edgar Savisaar, whom a court has suspended from the office of mayor of Tallinn, has been charged with repeated bribe-taking and money laundering committed on a large scale.

According to Naas, the state has failed so far to sufficiently investigate how anonymous leaks are possible. The attorney described setting up a Riigikogu investigation committee as essential since the possibilities of law enforcement agencies to find out who leaked the files are limited because of the source protection clause granting immunity to the media. "It would be possible for the investigation committee to question all individuals who have come in touch with this matter," he said.

The lawyer for Savisaar also advised the legislative body to consider whether the source protection clause should apply in the case where materials from the file of an ongoing criminal procedure are made public.

"In the case-law of the court of human rights, source protection is not absolute and it cannot be," Naas said.

The legal affairs committee of the Estonian parliament has decided to invite Prosecutor General Lavly Perling to attend its meeting on Monday to discuss with her the leaking to the media of information with limited access gathered over the course of a criminal procedure and ensuring justice.

"There's strange material being forwarded to the press which may prevent a fair trial," chairman of the legal affairs committee Jaanus Karilaid told BNS on Thursday referring to the publication by the daily Postimees of excerpts of the indictment filed by prosecutors against Tallinn's suspended mayor Edgar Savisaar and several businesspeople.

"The legal affairs committee is also considering a proposal for the minister of justice to start an internal investigation," the Centre Party MP said.

Editorial staff at Postimees have stated that the file was not leaked from the Office of the Prosecutor General.