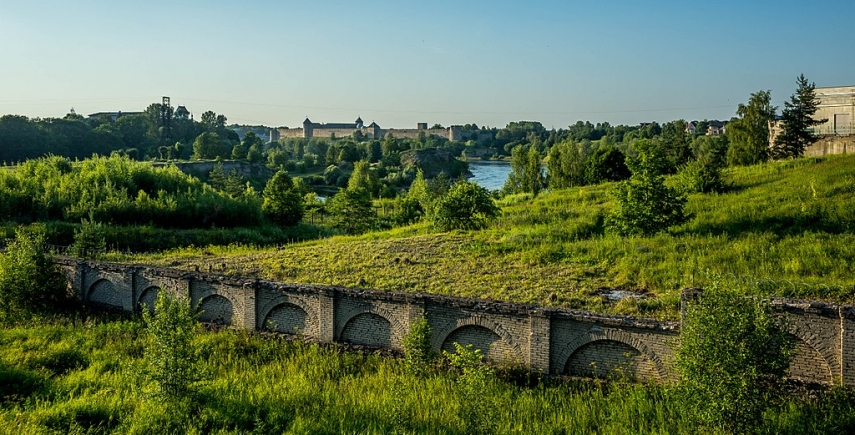 MOSCOW – Estonia and Russia on Tuesday signed an agreement on cooperation in transport in which they expressed a wish to increase the speed of the Tallinn-Moscow passenger train that travels through St. Petersburg crossing the border.

The accord was signed by Ahti Kuningas, deputy secretary general of the Estonian Ministry of Transport and Communications responsible for transport, and Russian deputy minister of transport Sergei Aristov, Interfax reports.

"Both Estonia and Russia have had the wish to increase the popularity and competitive ability of the Tallinn-St. Petersburg-Moscow train line for years. At the recent meeting we discussed the possibility of raising the connection speed of the train on the route between Tallinn and St. Petersburg, and we hope to reach concrete solutions in cooperation with both countries' railway entrepreneurs and institutions," Kuningas said in a press release.

According to Interfax, an option of carrying out border checks on the Tallinn train, like on St. Petersburg-Helsinki trains, is being consider.

According to Kuningas, the two countries also agreed on carrying out a study to determine the rationality of building new cross-border infrastructure that connects the Narva and Ivangorod regions.

The Russian delegation also visited the state-owned AS Eesti Raudtee (Estonian Railways) and the Muuga port.