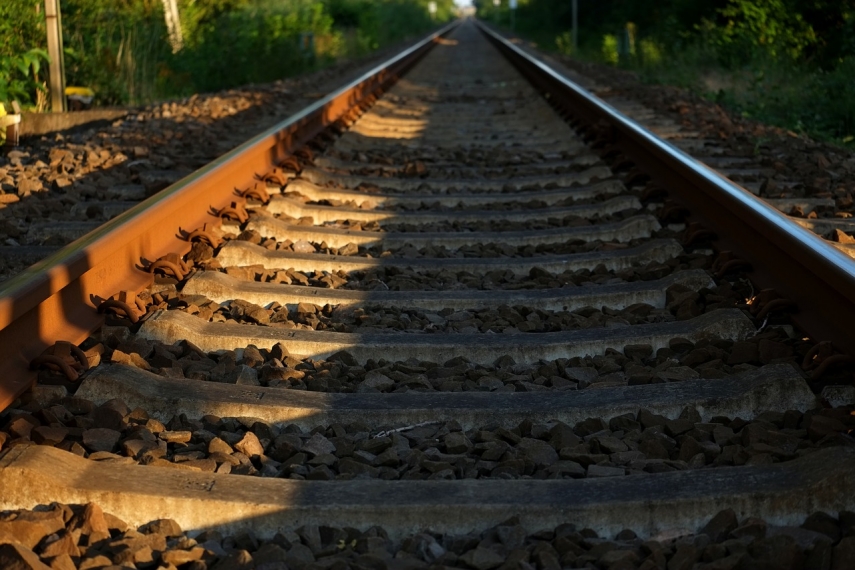 TALLINN - According to a study, repairing the Lelle-Parnu railway section would cost six million euros, while the railway would be used by freight trains, the news portal of Estonian public broadcaster ERR reported.

The section of railway between Lelle and Parnu must be repaired so that freight trains could carry material for the Rail Baltic railway project and other objects to be built in Parnu County. According to the study, the cost of that will be six million euros. The trains would travel at a speed of 40 kilometers per hour and it is not practical to renovate the section for passenger carriage, ERR's "Aktuaalne kaamera" evening television news program reported.

"There are various materials, there are rails, sleepers, sand, crushed granite stone. But especially important for us is namely that we be able to carry crushed stone produced from oil shale waste rock along the same railway. This will to a great extent definitely help ensure that we do not need to open additional mines for that material. We are actually placing quite considerable bets on being able to use namely that crushed stone produced from waste rock in building Rail Baltic," Kristjan Kaunissaare, the Estonian coordinator of Rail Baltic, said.

No decision regarding the repair of the section has been made yet, but it would be reasonable, Kaunissaare added. But mentioned in this study is also a sum of money that would be spent if the railway section were to be repaired for passenger carriage in which the trains would move at 100 kilometers per hour.

"The work itself highlights that the cost of major repairs of the railway is approximately 300,000-400,000 euros per kilometer, which would make the cost of the work out to be between 20 and 27 million euros," Kaunissaare said.

Kaunissaare admitted that after major repairs, the railway could be used for 25-30 years, but as Rail Baltic is to be completed much sooner, that investment has no point.