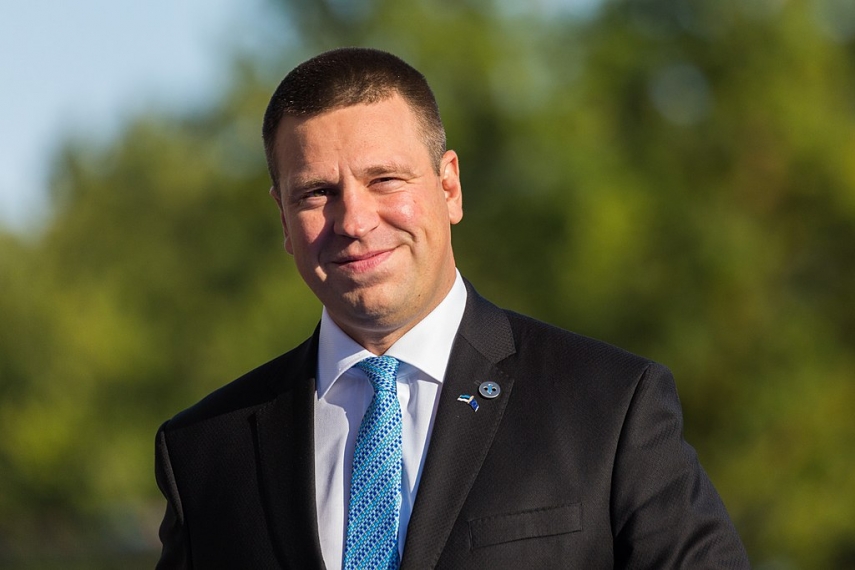 TALLINN – A congress of the Estonian coalition Center Party will be held in the city of Parnu on Saturday where, for the first time after a long time, the current party leader Juri Ratas will be the only party member to run for the position of chairman, the public broadcaster ERR reports.

Ratas was elected chairman of the Center Party at the party's last congress in 2016 with MEP Yana Toom running against him for the position. Ratas collected altogether 654 votes and Toom 348 votes at the election. Edgar Savisaar had initially also promised to run, but abandoned his candidacy at the last moment. Prior to that, Savisaar held the position of party chair since the formation of the Center Party, that is since 1991.

In 2015, the other candidate running for the position of party leader alongside Savisaar was Kadri Simson, who received 486 votes, while altogether 541 Center Party members cast their vote in favor of Savisaar. In 2013, Savisaar was the only one to run for party chair.

The congress to take place on Saturday will elect a party chairman as well as a party board. A new program of the party will also be adopted.

According to the statutes of the party, 14 people elected at the congress will be given a seat on the board.