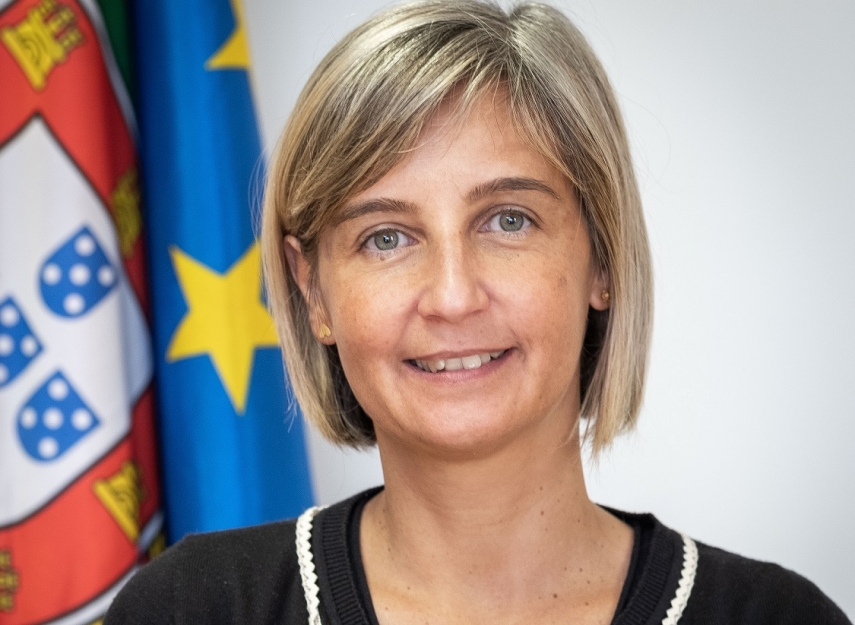 TALLINN - Minister of Entrepreneurship and IT Rene Tammist and Portugal's Health Minister Marta Temido have signed an agreement under which the two countries will start the exchange of e-prescriptions already this year.

"Portugal is one of the champions of the domain of e-health in the European Union and has demonstrated readiness to be among the first to take into use e-solutions. Although we haven't had any projects in e-health going on between the two countries to date, the project in exchanging digital prescriptions could serve as an example to all of Europe," Tammist said.

"Secure exchange of health data between countries will be of significant help to developing e-health solutions," Tammist said according to spokespeople.

Since January this year, Finnish patients have been able to use a digital prescription issued in their home country also in pharmacies in Estonia. In the second half of the year a similar opportunity will open up for Estonians in Finland.

The goal set by Estonia and Portugal is for the countries to have the readiness to forward and receive e-prescriptions by the end of 2019.

"The longer-term goal indeed is to get e-prescriptions moving between all member states one day," the minister added.

In accordance with the cooperation accord concluded between Portugal and Estonia, e-prescriptions will start moving between the two countries still this year. In addition, the countries will exchange experiences in e-health and and explore possibilities for further cooperation projects.

Minister of Entrepreneurship and IT Rene Tammist is accompanying President Kersti Kaljulaid on a state visit to Portugal on April 16 and 17. The minister's schedule in Portugal includes meetings with the leaders of that country, a business seminar and visits to several companies.