Estonia: People's rating of Ratas' govt below 3 on 5-point scale 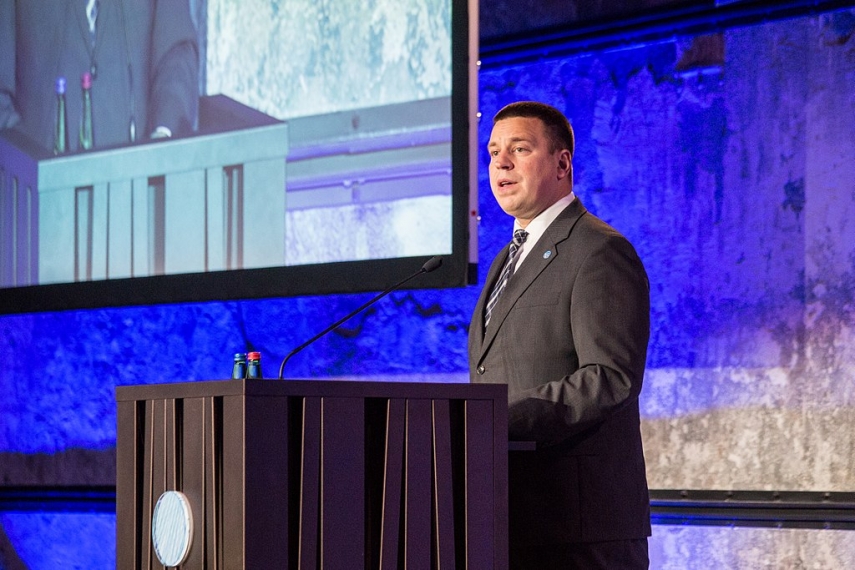 TALLINN - When asked what the first trait regarding the government of Prime Minister Juri Ratas is that they can think of and what grade they would give to the government on a five-point scale, people gave the government a grade of 2.73, it appears from a survey taken by pollster Kantar Emor for Postimees for the first time in March.

Survey manager at Kantar Emor Aivar Voog said that there can be no talk about satisfaction: the average grade of the people is 2.73. The sociologist admitted that people are always critical, which is why a grade reaching above 4 is already good for the government. "In order for the average to be over 3, most grades must be 4-5, but if we look at the total rating of the government coalition, it is bad in every case. The is dissatisfaction and if we look at the ratings of the parties, there is a low point," he said.

The fresh support survey showed that altogether 34.1 percent of the respondents supported the opposition Reform Party in March. Support for the coalition Center Party was 23.8 percent, followed by the opposition Estonian Conservative People's Party (EKRE) with 18.3 percent. Altogether 10.6 percent of the respondents supported the Social Democratic Party (SDE) and support for the government coalition along with the Pro Patria and Res Publica Union (IRL) in total was 38.5 percent.

"There have been very seldom such periods where the total rating of the government coalition has been below 40 percent," Voog said. The low point, in which support for the government remains on such a level, has lasted for three months.

"Plain criticism of the activity of the government in the last months is reflected in the result," Voog said, referring to the excise duty policy, income tax reforms and the conflicts of interest covered in the media.

The highest grade on a five-point scale, 3.73, was given by voters of the Center Party, while the lowest grade was given by voters of the Reform Party, while their grade is barely over 2 points, amounting to 2.22. Those relatively satisfied included the part of the population with a mother tongue other than Estonian with 3.3 points, pensioners with 3.14 points and supporters of the Social Democrats with 3.3 points. Those dissatisfied included EKRE voters with 2.29 points, entrepreneurs with 2.46 points, earners of a higher income with 2.56 points, male voters with 2.53 points and the youth with 2.51 points. The average grade given to the government by Estonian respondents was 2.48, while non-ethnic Estonians gave the government a grade of 3.3.

"It is difficult to give an assessment of the results of the survey, including the proportions of the positive or negative assessments collected from people, as Kantar Emor has not carried out a comparable satisfaction survey during previous governments or this government earlier," government press officer Urmas Seaver said, adding that the government will get ideas from the survey to take note of.

Seaver said that the government's priorities include supporting both families with children as well as people in a more difficult situation and earning a lower income.

Seaver said that seeing the impact of several decision made will take time. "Voters can give the best assessment of the government's work once the initial storm of discussion has passed and the results can be evaluated more clearly," he said.

Prime Minister Juri Ratas in an interview with the ETV public television at the beginning of January said that he has a calm attitude toward the 2+ grade given by Postimees to the work of the government in the last year and added that he is spurred on by it. The grade 2+ described the past year, which was highlighted by scandals and the exchanging of several ministers.