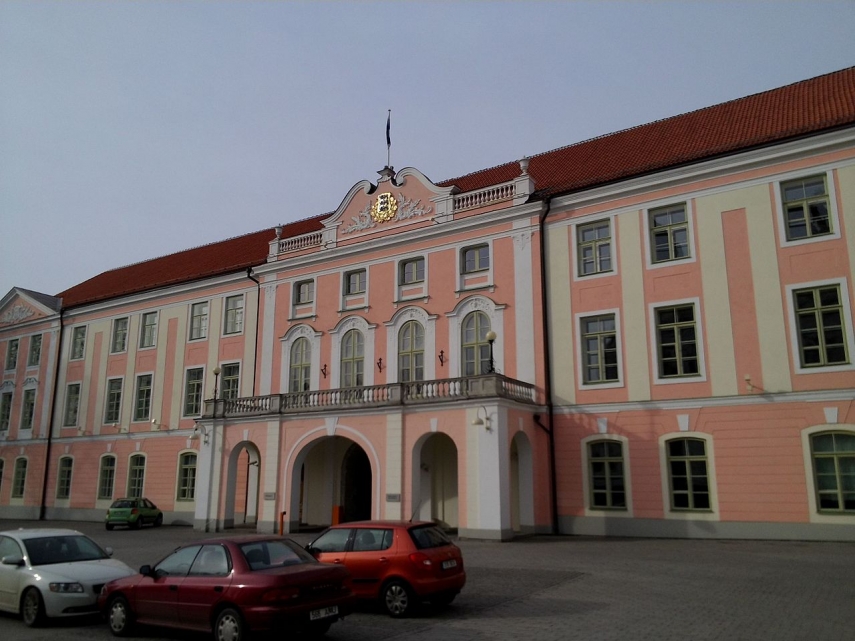 TALLINN - Estonian political parties have submitted a total of 289 candidates to participate in the work of 85 electoral district committees to be formed in Tallinn for the upcoming Riigikogu elections.

The largest number of candidates, 84, was submitted by the Center Party, followed by the Estonian Conservative People's Party (EKRE) with 57 candidates, the Reform Party with 53 candidates, Pro patria with 48, the Social Democratic Party (SDE) with 44, Greens of Estonia with two and the Free Party with one candidate, spokespeople for the city government said on Wednesday.

Pursuant to the Riigikogu Election Act, the city secretary presents half of the members of a voting district committee, and the political parties participating in the elections were able to present the remaining members until January 22.

For the local government council elections in October 2017, parties and election coalitions submitted a total of 206 candidates for the voting district committees.

In accordance with the Riigikogu Election Act, a local government council is to appoint the chairman and members of a voting district committee by a resolution on the proposal of the rural municipality not later than on the twentieth day before election day, that is by February 11.