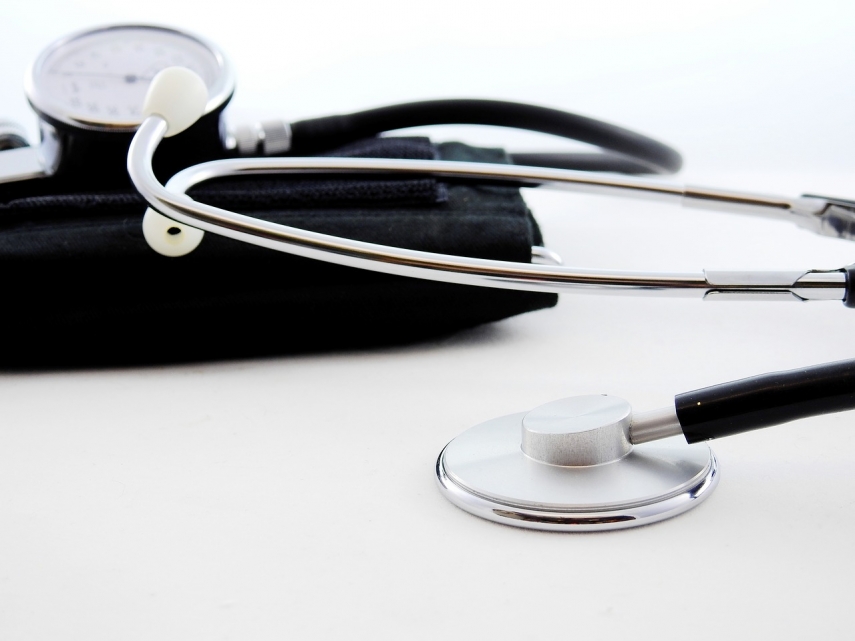 TALLINN - More than a million people visited their family doctor in Estonia during 2017 and the total number of visits surpassed 4.7 million.

In addition, 1.5 million visits were made to family nurses working as part of the team of a family doctor, the Estonian Health Insurance Fund said on Tuesday.

The number of calls made to the family physician's counseling line was 250,000.

In total, the Health Insurance Fund paid out 114 million euros towards family healthcare during the year.

A family physician's therapy fund has been made available to family physicians enabling them to direct patients also to specialists other than specialist doctors. During 2017, services provided to 11,000 people by clinical psychologists, speech therapists and physiotherapists were financed with money from that fund.

In 2017, the Health Insurance Fund started concluding health center contracts, which means that in the future people turning to a center like this will be able to get help from a team of specialists including family physicians, family nurses, a mental health nurse, a midwife, and a physiotherapist. During the year, three contracts on the financing of such centers were signed -- two in Tallinn and one in Tartu.