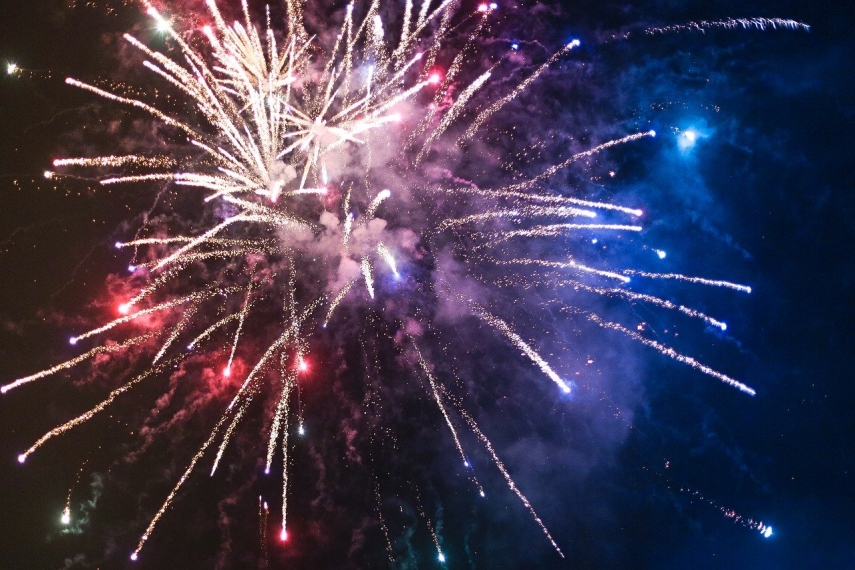 TALLINN - Citing pleas of pet owners and ongoing repairs at the town's central square, the government of the South Estonian town of Otepaa has announced that the city will not stage the traditional fireworks show at the turn of the year.

In the wider Otepaa area, a public fireworks show will be held in the park next to the community center of the village of Puka at midnight on Dec. 31, Louna-Eesti Postimees, the edition of Postimees for South Estonia, reported.

Of major Estonian towns and cities, Parnu and Valga have previously announced that they will forgo the traditional New Year's fireworks show this year.