Estonia: Omniva says Brexit not to affect movement of parcels this year 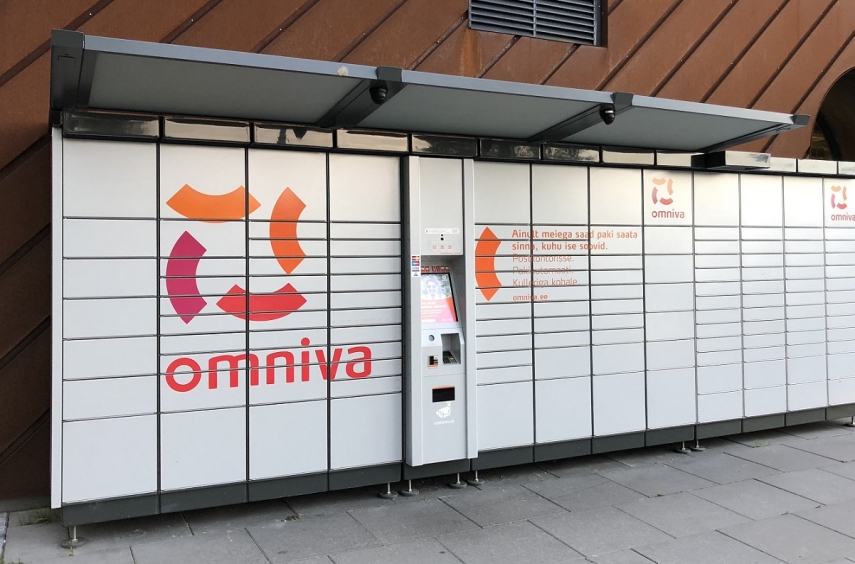 TALLINN – During the transition period that follows Britain's exit from the European Union effective Feb. 1 and lasts until Dec. 31, everything will remain the same for those in Estonia ordering and receiving postal parcels from Britain and parcels will be moving as usual, Estonian postal company Omniva said.

It said that during the transition period there will be no changes to the functioning of e-commerce and the postal service between Britain and Estonia, and the free movement of goods will continue until the end of the period.

Nor will delivery times become longer for Estonian customers after Jan. 31.

"Shopping at British e-commerce stores will continue to take place on the same basis as before for our people until the end of the year and no taxes or charges will be added for the consumer," Andre Veskimeister, head of parcel services at Omniva, said.

Veskimeister said that the company has reviewed its logistics chain and made necessary adjustments for parcels to move seamlessly.

He added that British online stores are popular among Estonian customers with only Germany, boosted by Brexit, able to compete with them in terms of popularity.

From Jan. 1, 2021 all the rules applicable to consignments from third countries will start to apply to parcels arriving here from Britain.

UP Invest to acquire Forum Cinemas movie theaters in the Baltics