Estonia: Motion of no confidence in interior minister falls through 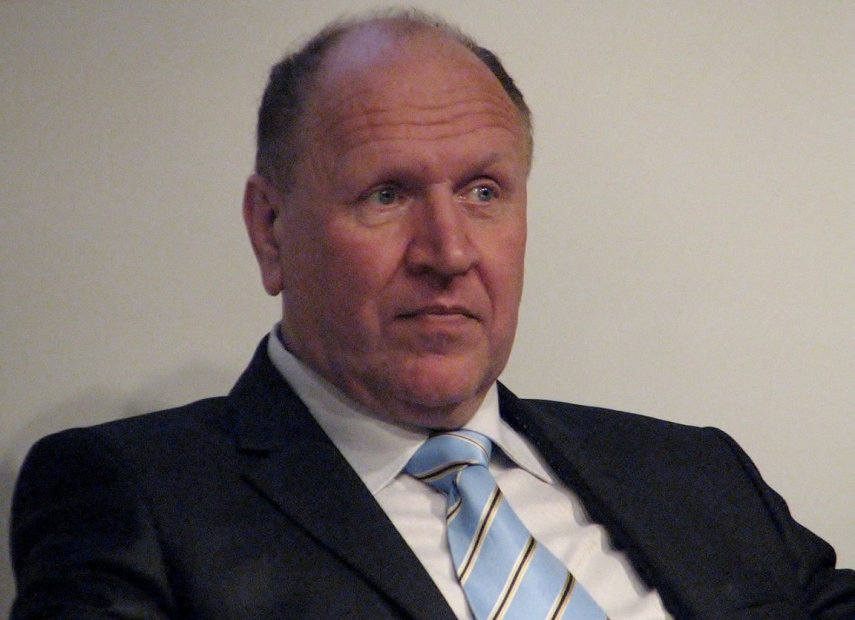 TALLINN – The motion of no confidence in Interior Minister Mart Helme initiated by the opposition fell through in the Estonian parliament on Monday.

Altogether 46 MPs voted in favor of expressing no confidence in the minister, while 53 were against it. Altogether 99 MPs were present and two were absent.

"Mart Helme has done harm to Estonia's reputation. He has denounced women, scientists, the rule of law. When there were doubts about minister Marti Kuusik, Helme stated that sources had been investigated and even their names were known. It was a threat to all these sources. The minister of the interior should have invited people to stand up and testify to find out the truth. But instead, the minister threatened," she said.

According to Kallas, hindering domestic violence is one of the priorities of the Ministry of the Interior and the interior minister cannot ridicule that.

"Helme has used a white supremacist hand gesture and along with his party has welcomed Marine Le Pen, thus damaging Estonia's reputation. On May 2, Helme called President Kersti Kaljulaid 'an emotionally heated woman,' thus offending, in addition to the president, also other women," Kallas said.

"As a member of the government, Helme has knowingly lied when it comes to the issue of money laundering. Helme has also offended scientists. Helme should have resigned himself for undermining Estonia's reputation and threatening security, as well as for inciting hatred. Since this has not happened, it is necessary to express no confidence in him. We are expressing no confidence in Interior Minister Mart Helme. If you do not support the motion of censure, you consider such practice appropriate for a minister," the leader of the Reform Party said.

According to Helme, leader of the Estonian Conservative People's Party (EKRE), the entire text of the motion of censure is like badly written essay and should be directed against the Reform Party. "When you [Reform Party - BNS] have been deceiving people for 17 years and creating a situation in which many do not want to see you in power, you should express no confidence in yourself. But let us look at the text of this motion of censure. The charges against Marti Kuusik have collapsed, there is nothing. The presumption of innocence applies to everyone. There was no unlawful surveillance, so the accusations are totally unjust and wrong," Helme said.

He added that Marine Le Pen has won the elections and there should be a conversation once she becomes president. "As for damaging Estonia in media, defamatory information has been shared abroad foremost from Estonia," Helme said.

According to the EKRE leader, he is not planning to sit idly in the government like many previous ministers have done.

"I plan to be aggressive and act," Helme said.

The no-confidence motion was initiated by 45 opposition MPs.