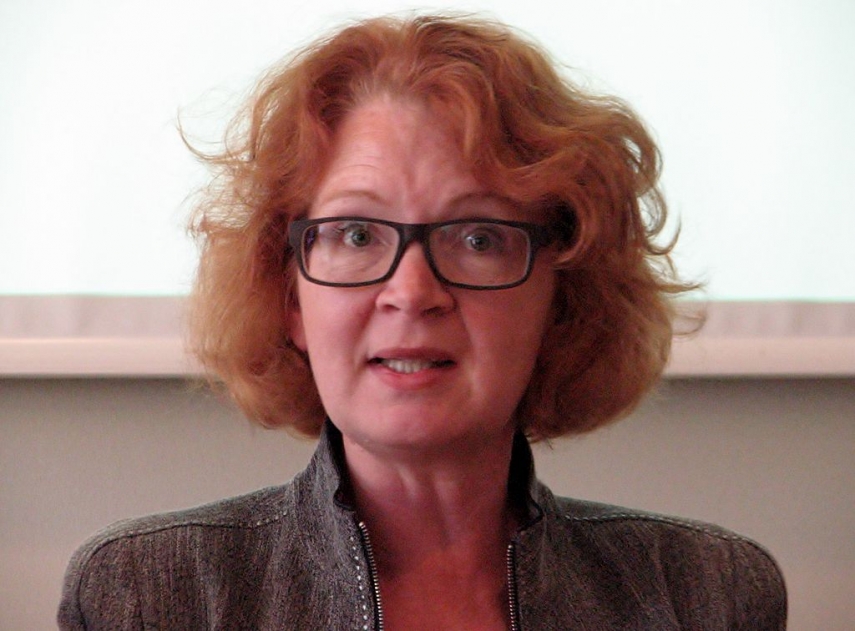 TALLINN - A congress of the Estonian Center Party on October 13 will elect the party's chairman and new board and at present, the only candidate currently nominated is the current party chairman and Prime Minister Juri Ratas, while MEP Yana Toom, who has run for the position previously, is not planning to do it this time, the Aktuaalne Kaamera newscast of the public broadcaster ERR reported on Friday.

Yana Toom, who ran for the position of Center Party chairman last time, is not aspiring to become the party's leader this time and supports the reelection of Ratas.

"There is no need, we have a party chairman," Toom, who chairs the party's Narva chapter, said.

Toom said that Ratas should continue as chairman and added that it would be foolish to replace the party leader six months before the elections.

Toom also said that the Narva chapter is not rushing with nominating a candidate and added that there are more urgent issues. Toom herself wishes to get a seat on the board of the Center Party. The party's congress is to be held on October 13 in Parnu and chairman and board candidates can be submitted until September 15.