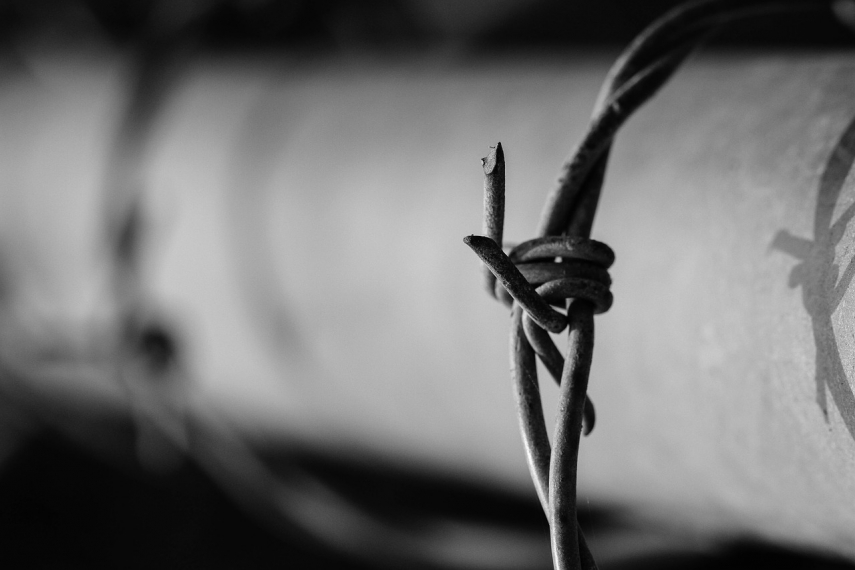 TALLINN - A bill to amend the Penal Code that is to be put before the Estonian government on Thursday would enable to hand down a sentence of lifetime in jail to offenders who have killed a person or committed a sexual offense on a repeat occasion.

The bill would also set out the possibility to expel, as part of a punishment handed out in settlement proceedings, from Estonia a foreigner who has committed a criminal offense here. This can not be done with a person accused of the commission of a serious offense the punishment for which entails a prohibition from entering Estonia.

In addition, the bill would change current law to offer the possibility to waive the enforcement of a sentence of imprisonment or a sentence of imprisonment imposed in substitution for another punishment when an agreement is made with the foreigner on their leaving the country. The person held in custody or imprisoned or serving detention will be released on the condition that they leave Estonia.

The amendments would also cut the minimum period of life imprisonment that must be served before a person serving a life sentence can be released on parole from the present 30 years to 25 years, and to 22 years when the person has qualified for transfer to an open prison after 20 years of serving the sentence and has spent the last two years in an open prison. A person thus released on parole will be subjected to electronic surveillance.