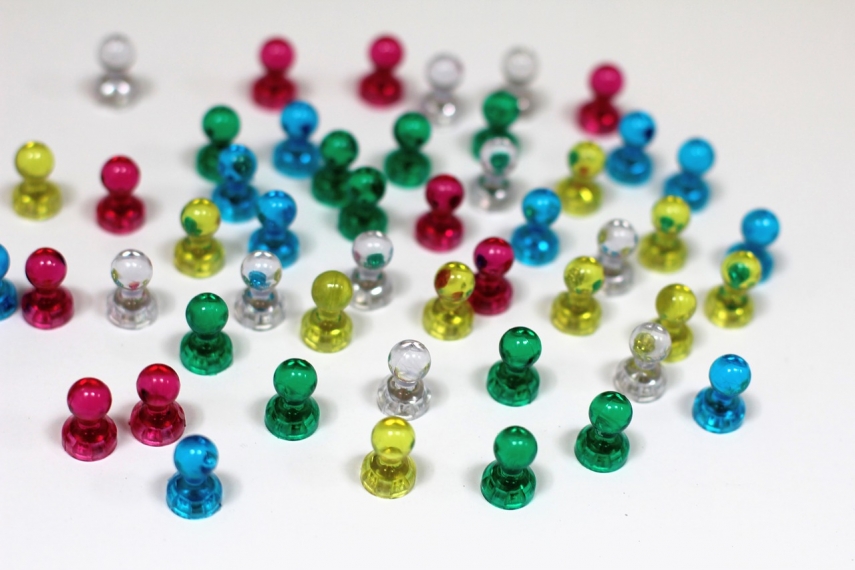 TALLINN - The changes in the membership figures of Estonian political parties two weeks after the parliamentary elections show that the call of a now ex-member of Isamaa to leave the party has not fallen on deaf ears and that the Estonian Conservative People's Party (EKRE) is winning over members at the same pace as before the elections, the daily Postimees writes.

If one looks at the people joining and leaving since the beginning of last year, the only parties successfully recruiting new members are EKRE and the Center Party. The number of people joining all other parties are many times below that. Over a year and slightly more than three months, more than 1,000 people have joined EKRE, while 760 have joined the Center Party. However, this is one side. The side of the people leaving indicates that members have also left the Center Party at exactly the same pace. A reason for that is the so-called Narva riot in fall of last year when, over a short period of time, more than 100 members left the party.

Slightly fewer, but nevertheless 600, members have also left EKRE over the same period of time. As there are new members coming in quicker than the old are leaving, it may be assumed that a change of the membership of EKRE is taking place. The people of the former People's Union (Rahvaliit) are leaving and being replaced by new members.

Looking at both the longer and shorter perspective, Isamaa has the most cause for concern. While the number of members of the party is not decreasing in any more special way than that of other parties, then unlike other political parties, people do not want to become Isamaa's members. Since the beginning of last year, only 72 people have joined, while 92 people have joined the non-parliamentary United Left Party over the same period of time.

Last week, a now former member of Isamaa expressing their disappointment in the potential government coalition called on people to leave the party in order to protest coalition talks being carried out in such a crowd. Altogether 48 people have left Isamaa since the elections on March 3, while altogether 40 abandoned the party over the last week.