Estonia: Interior Ministry yet to implement restrictions based on ''Magnitsky list'' 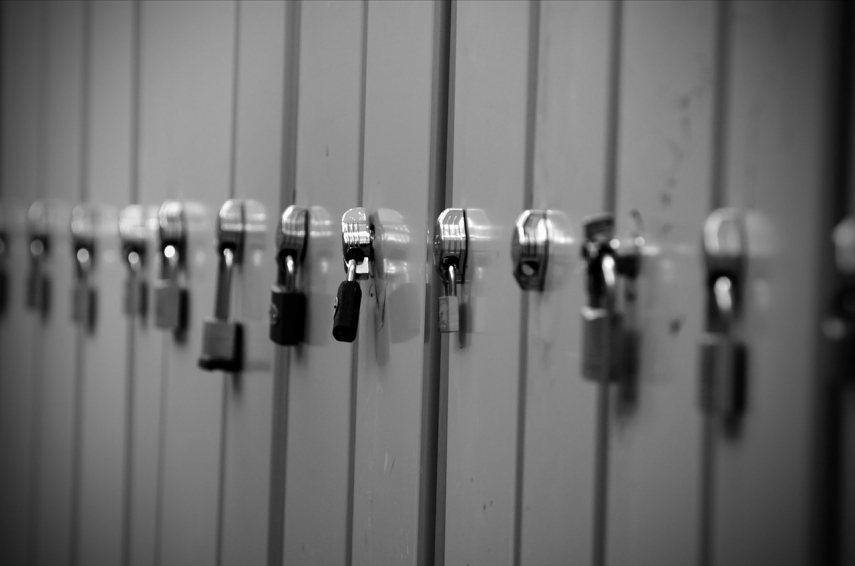 TALLINN - Although the Estonian parliament already in December 2016 adopted a law amendment which would enable to prohibit high-ranking Russian officials who are on the so-called Magnitsky list from entering Estonia, the Ministry of the Interior has yet to implement the restrictions.

"I recall that Estonia's so-called Magnitsky clause is an amendment to the Obligation to Leave and Prohibition on Entry Act which President Kersti Kaljulaid announced at a human rights' annual conference in December 2016. In the given context we are talking about the implementation of the amendment, which belongs to the competence of the Interior Ministry," Foreign Minister Sven Mikser told BNS on Tuesday.

The Estonian parliament in 2016 adopted amendments to the Obligation to Leave and Prohibition on Entry Act, which amended and specified the legal bases for imposing a prohibition on entry on aliens so that they were in conformity with the international security situation, took into account the risk assessments of security authorities, and created a real and direct connection between the practice of prohibitions on entry and risk assessments.

One of the amendments enables to apply an entry ban to an alien if there is information or good reason to believe that the alien has participated in or contributed to violation of human rights in a foreign country which has resulted in the death or serious damage to the health of a person, unfounded conviction of a person for a criminal offense on political motives, or other serious consequences.

"This amendments doesn't directly oblige to implement prohibition on entry in regard to the persons on the Magnitsky list, but it gives a basis for that which did not exist before," Mikser said.

When asked by BNS to comment on the issue, the Ministry of the Interior referred to the words of Interior Minister Andres Anvelt in parliament on last year's May 15 when he answered a question asked by several Reform Party MPs regarding the issue.

In his answer in the parliament Anvelt said that the prohibition to enter has not been imposed on the people on the so-called Magnitsky list because, in his opinion, such a prohibition can only be imposed on people who might pose a danger to Estonia. He added that the ministry nor its area of governance at present does not have evidence that the persons on the list pose an imminent threat to Estonia or other European Union member states.

The countries that have imposed sanctions on Russian officials connected to Magnitsky's death are the U.S., Estonia the U.K. and Canada. On Jan. 12 Lithuania imposed a prohibition on entry regarding 49 Russian citizens who are accused of human rights violations and money-laundering in accordance with the so-called Magnitsky law, and last week the Latvian government coalition announced it supports the Magnitsky bill which is being discussed in the parliament and which might be adopted before this summer.