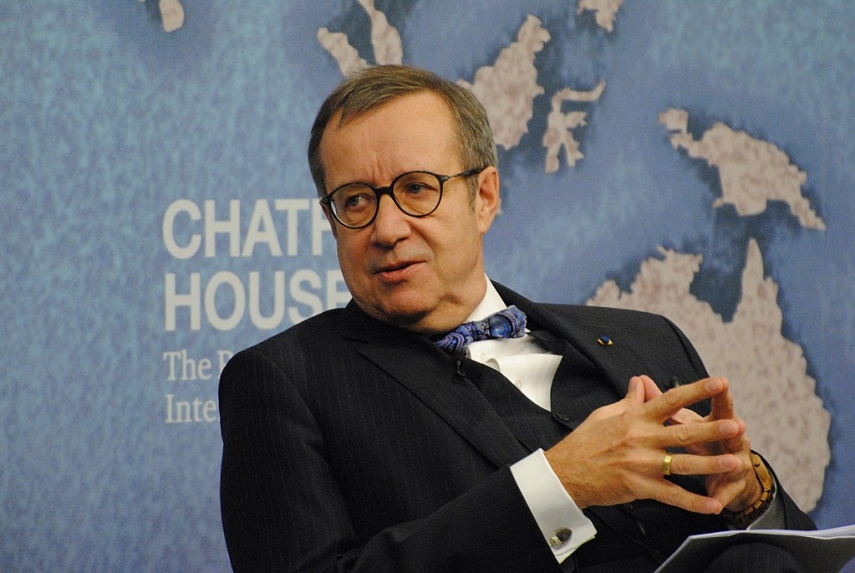 TALLINN - Democratic nations around the world -- including and building out from the NATO partners -- should forge a global partnership on cybersecurity, starting with an informal forum for collaboration and growing into an alliance with legal structures and responsibilities, former Estonian President Toomas Hendrik Ilves has said.

Ilves made the proposal in an interview with Inside Cybersecurity.

"Only the U.S. is capable of putting this together, only the U.S. has the possibility of providing leadership," he said.

According to Ilves, one should start with an informal forum for collaboration, which would later evolve into a union with obligations of its members and legal structures of its own.

The former president of Estonia also said that NATO has good experiences in interational cooperation and the project could be started from there. But thought should be given to acting beyond transatlantic cooperation, through involving also Japan, Korea and Mexico, and even more nations.