Estonia: Heads of real estate company accused of cheating people out of money 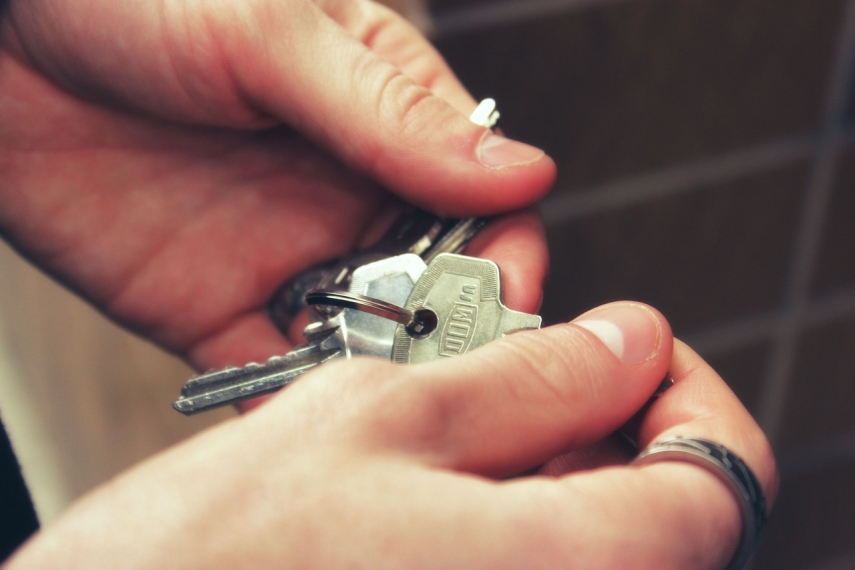 TALLINN - The North District Prosecutor's Office has sent to court a criminal case in which heads of a real estate company are accused of fraud and aiding prostitution, the Russian-language news portal of the public broadcaster ERR reports.

The prosecutor's office is accusing 28-year-old Daniil Savitski and 34-year-old Stanislav Borodin in fraud and aiding prostitution and the Delta Property real estate company in fraudulent conduct as a legal person.

Savitski, one owner of Delta Property, is a known footballer who is also a member of the management board of the Estonian Football Association and from 2014 is a member of the Bar Association, while the other owner, Borodin, has been active in the real estate business for years.

The police in August 2017 detained Borodin and was arrested at the request of the prosecutor's office and at the permission of the court, while Savitski remains free.

The men were also accused of aiding prostitution, as prostitution business transpired in an apartment that belonged to the real estate portfolio of Delta Property.

The Harju county court set the date for a preliminary hearing on January 18.