Estonia: Final larger battle of Siil military exercise to be held in Valga 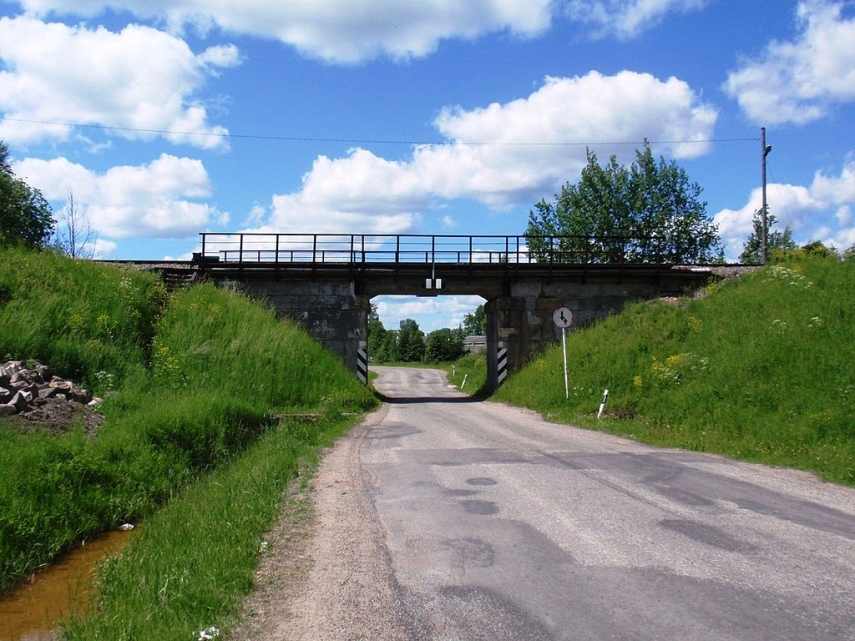 TALLINN - The training battle phase of the Estonian large-scale military exercise Siil is about to end with the final larger battle to be held in the town of Valga in southern Estonia on Saturday.

Preparations for the mock urban battle to be conducted in Valga are to begin on Friday evening, while battle activity itself will begin on Saturday morning and will be concluded at around 2 p.m., spokespeople at the headquarters of the Estonian defense forces said. The main activity of the exercise will take place on Voru and Tartu highways and Tambre Road.

After the urban battle, all those interested can have a look at the military equipment and weapons used in the battle in the vicinity of Transpordi Street.

Units of the 1st and 2nd Infantry Brigade, the Kaitseliit (Defense League) volunteer corps and allies, altogether up to 2,000 participants, will take part in the urban battle. Participants will use firearms and machine guns, PASI type armored personnel carriers, CV90 infantry fighting vehicles and Challenger 2 tanks. Overflights will be conducted by helicopters and the Polish Su-22 fighter-bombers. Only imitation devices will be used during the training that may cause a louder than average noise.

The signal marking the end of the large-scale exercise will be given at 11 a.m. on Sunday at a lineup to be held by the Battle of Paju monument, where commander of the defense forces Gen. Riho Terras will give a final speech.