Estonia: EUR 84 mln worth of deposits reimbursed to customers of Versobank 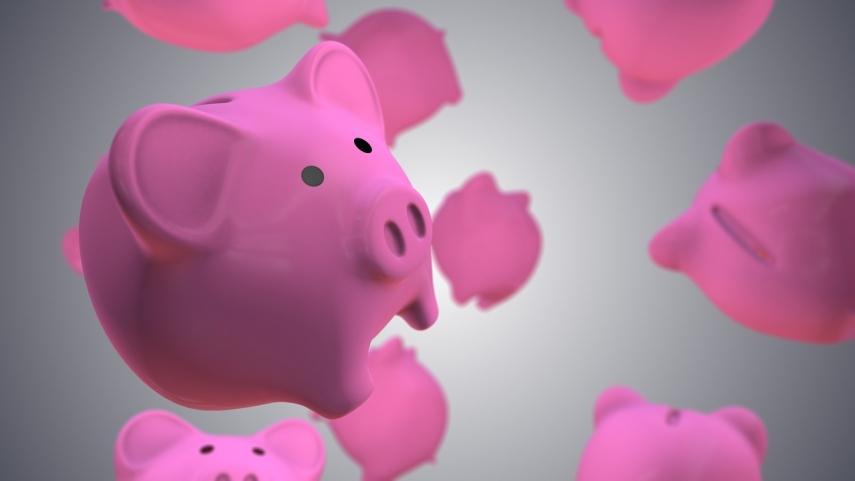 TALLINN – The Guarantee Fund as of Thursday has directed compensation for 2,400 customers of Versobank in the amount of 84 million euros to be paid out.

"Paying out compensation for the customers of Versobank has gone fairly smoothly. Even though at the beginning of the process, some customers experienced failures with viewing and confirming their bank balance, the liquidator of the bank was able to solve the problems fast enough. The Guarantee Fund by now has directed to payment the compensation of those customers, with whom the liquidator has got in touch with and who have shown interest in receiving compensation for their deposits that were in Versobank," director of the Guarantee Fund, Riin Heinaste, said in a press release.

Thursday, April 19 was the end of the period for compensation payment stipulated by the Guarantee Fund Act. As by now, approximately 70 percent of depositors have submitted reimbursement applications to the liquidator, the Guarantee Fund will continue to carry out payments.

"We would like to remind the customers of Versobank that they respond to letters sent by liquidators and forward the details of their new bank account so that the Guarantee Fund can transfer the compensation," Heinaste said. In addition, she commended the liquidators and agent banks for their cooperation.

Versobank's liquidator Eero Kaup said that most or 95 percent of the submitted applications were corrected and have been submitted to the Guarantee Fund for reimbursement, while an additional check-up will be carried out regarding the rest of them.

"This is a relatively good result and we on our part thank the customers of the bank for their understanding and patience. We would also like to thank the Guarantee Fund and the bank's employees for good cooperation," Kaup said, adding that customers who have yet to submit an application to receive a deposit reimbursement can according to law do so for another three years and those applications will be handled on a running basis.

In the bank's liquidation process, the liquidators will continue collecting claims from creditors, including in terms of deposits, which the Guarantee Fund did not fully reimburse. In addition, the inventory of assets and liabilities as well as the drawing up of a liquidation balance will continue.

The European Central Bank (ECB), as proposed by the Estonian Financial Supervision Authority, on March 26 withdrew the authorization of Versobank AS to operate as a credit institution due to serious and long-lasting breaches of legal requirements, particularly concerning the prevention of money laundering and combating the financing of terrorism.

The withdrawal of the authorization to operate as a credit institution will be followed by the compulsory dissolution of Versobank AS. The Harju County Court has appointed liquidators who have taken over the management of the bank as set out by law and have started settling the legitimate claims of creditors.

Versobank has been operating in Estonia since fall 1999. According to unaudited figures, Versobank's assets in 2017 grew to 294 million euros and net profit totaled 300,000 euros.