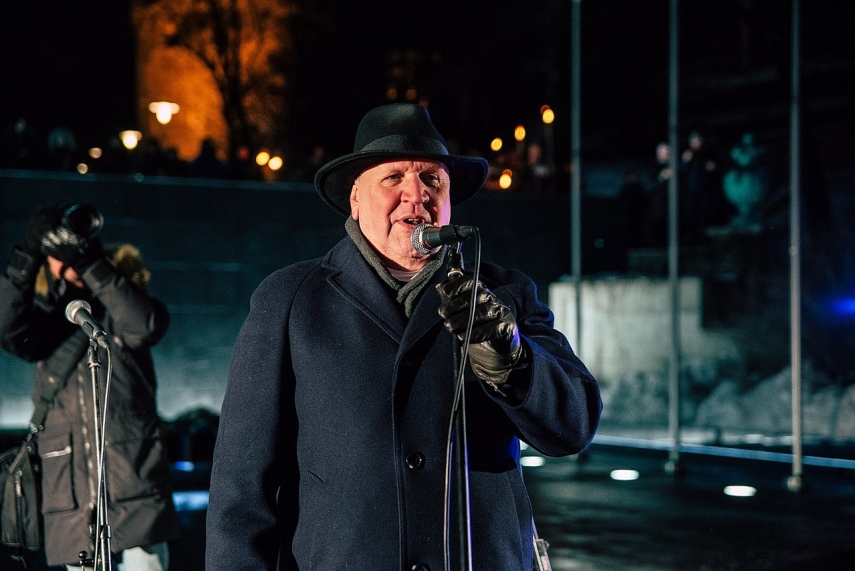 TALLINN - If the Estonian Conservative People's Party (EKRE) were to cooperate with some of the other parties, there is an opportunity to send the election winner Reform Party to the opposition, EKRE chairman Mart Helme said in an interview on the Terevisioon morning program.

Helme did not, however, entirely rule out forming a coalition with the Reform Party, public broadcaster ERR reported.

"We are not ruling out anyone," Helme said, adding that issues relating to values, however, would pose a challenge.

Helme said that the task of forming a government faced by the chair of the Reform Party, Kaja Kallas, is not an easy one. EKRE, as well as Isamaa and the social democrats have an opportunity to exert pressure on the winning party, Helme added.