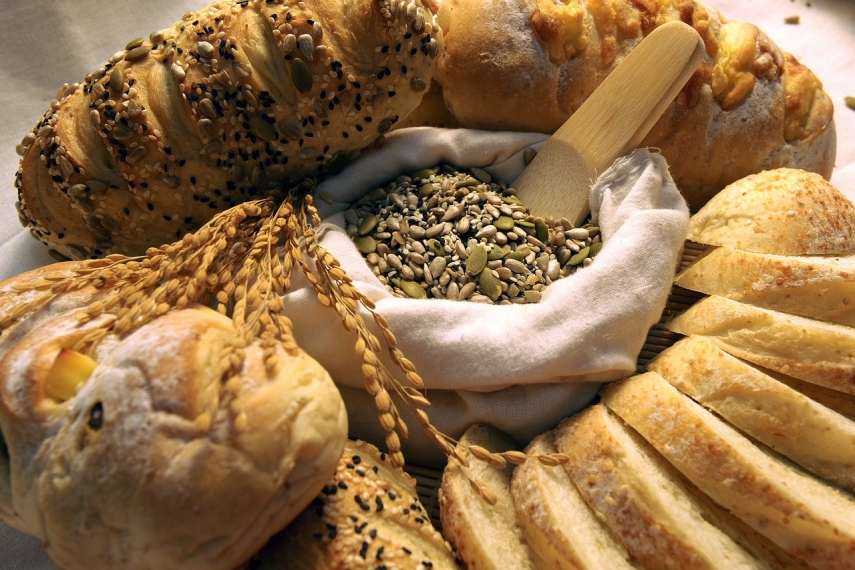 RIGA – Bakery company Latvijas Maiznieks, a holding of Estonian company Maral Invest, has set its sights on selling its products in Scandinavian countries, spokespeople for the company said.

"Our export development plans are huge. Currently we export our products to more than ten countries, and Scandiania is the next strategically important region in our plans," the company's board member Maris Daude said.

Latvijas Maiznieks said that the 5.5 million euros invested in development over the past years has borne fruit.

Founded in 1991, Latvijas Maiznieks has a share capital of 895,629 euros. Since 2010, the company's largest shareholder is Estonian company Maral Invest, parent company of Eesti Pagar.