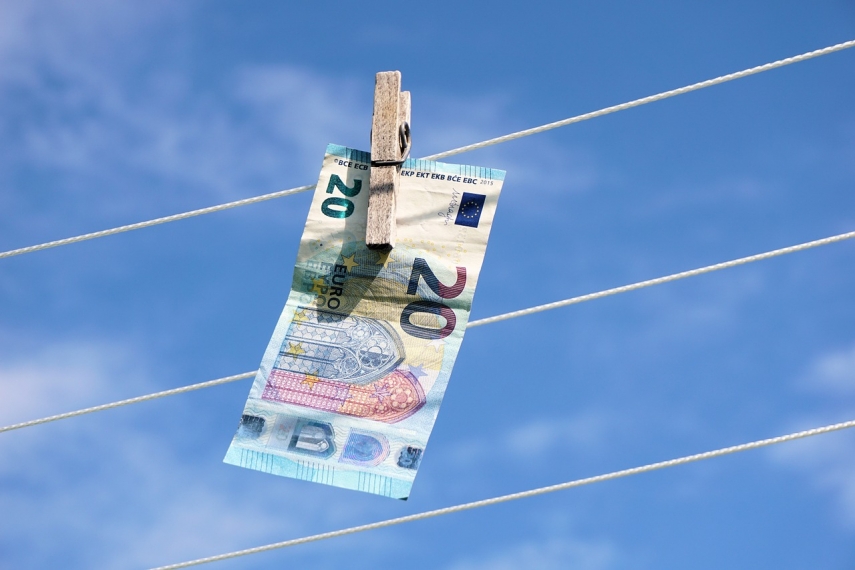 TALLINN – The European Central Bank (ECB), as proposed by the Estonian Financial Supervision Authority, withdrew the authorization of Versobank AS to operate as a credit institution due to serious and long-lasting breaches of legal requirements, particularly concerning the prevention of money laundering and combating the financing of terrorism.

The Financial Supervision Authority also cancelled the identification code of Versobank AS, informed the Guarantee Fund about the withdrawal of the authorisation, and filed an application to the court for compulsory dissolution and the appointment of liquidators. The supervisory board of the Guarantee Fund will meet on the morning of Tuesday, March 27, to discuss conditions for the compensation of deposits in Versobank AS.

The Financial Supervision Authority ascertained during on-site inspections carried out in 2015-2017 that Versobank AS had breached anti-money laundering and combating the financing of terrorism legislation, and also requirements concerning provision of services in other member states of the European Union. The breaches were systemic and long-lasting, and the bank did not fully eliminate them even after the intervention of the Financial Supervision Authority.

"As financial intermediaries are one of the first and most important lines of defence combating money laundering and terrorist financing, we cannot tolerate any breaches of the law by them. The withdrawal of the authorization of Versobank AS is a clear signal that Estonia will not tolerate breaches of anti-money laundering and combating of terrorism law," Kilvar Kessler, chairman of the management board of the Financial Supervision Authority, said.

He confirmed that the withdrawal of Versobank AS' authorization is an isolated case and does not concern any other credit institutions operating in Estonia. "Versobank AS has 5,600 clients, of whom only 2,000 are residents of Estonia, and it is one of the smallest credit institutions operating on the Estonian market, meaning that its closure will not have any negative impact on the future operation of the Estonian financial system. For this reason, the resolution procedure of the bank will not be initiated. Versobank AS has sufficient funds to cover the claims of depositors," Kessler said.

The withdrawal of the authorization to operate as a credit institution will be followed by the compulsory dissolution of Versobank AS following the court order of Harju County Court. The court will appoint liquidators, who will take over the management of the bank as set out by law, determine its assets, contact the customers of the bank and start settling the legitimate claims of creditors.

The long-time CEO of the bank, Riho Rasmann, is believed to have left the position in January 2017 due to cases of money laundering that took place in the bank, during which more than 205 million euros of "dirty money" flowed through the bank's accounts from 2013 to 2014. Aivo Adamson, former director general of the Estonian Road Administration and CEO of Starman, replaced Rasmann as chairman of the management board of Versobank. The new management board includes manager of the Estonian business unit of Versobank Sofia Kirsimaa, financial director Siiri Heinsaar and head of risk management Urmas Somelar.

Latvia's Financial and Capital Market Commission in September 2016 ordered Versobank to terminate business in its Latvian office, but at the end of July 2017, the bank and the commission reached an agreement which enables the bank to continue rendering its services.

Versobank has been operating on the Estonian banking market since fall 1999. According to unaudited figures, Versobank's assets in 2017 grew to 294 million euros and net profit totaled 300,000 euros.