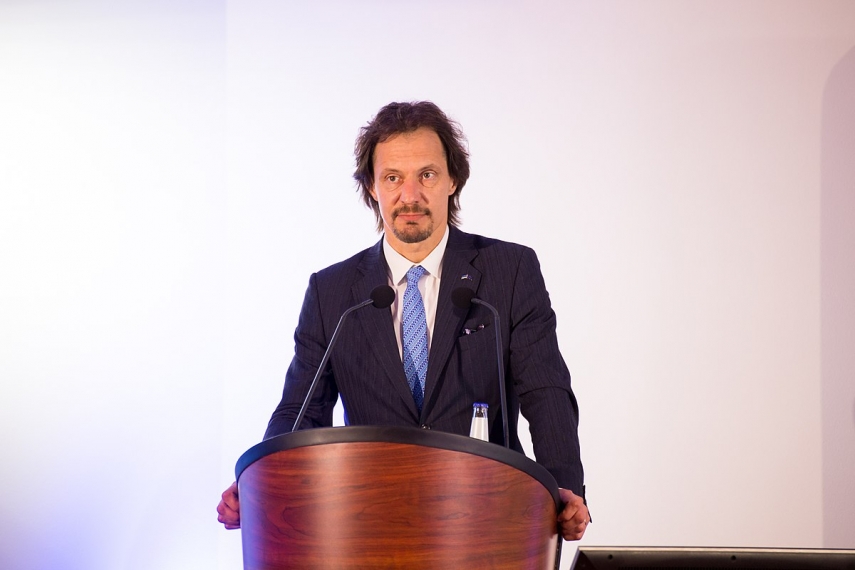 TALLINN - Estonian Minister of Culture Indrek Saar and Ago Tuuling, chairman of the confederation of Estonian public sector trade unions TALO signed on Thursday a wage agreement for cultural workers for 2019, according to which the minimum gross salary of cultural workers is to rise to 1,300 euros per month starting next year.

The agreement regards roughly 4,000 cultural workers whose monthly salary is allocated from the budget of the Ministry of Culture. Growth in salary by seven percent will also be granted to those cultural workers and supporting staff whose current salary already exceeds the minimum.

"Culture is the first and main purpose of the existence of the state of Estonia, and the government places a high value on our cultural workers. Vigorous growth in salary helps ensure the consistency of our national culture and a new generation of specialists with the help of whom both high culture as well as folk culture can develop," Saar said.

The minimum gross salary of a cultural worker was 1,150 euros this year. In 2015, said minimum was 731 euros, which means the wage growth in those positions has been 569 euros, or 78 percent.

"When it comes to culture, consistency is the key, and that is maintained by all cultural workers," Tuuling said, adding that the principles of national wage agreements should apply everywhere, be it a local government or private organizer in the field of culture management.

Cultural workers' remuneration policy is based on a supporting document on the general principles of culture policy until 2020. Pursuant to the document, the salary of cultural workers with higher education working full-time has to equal the average wage levels in Estonia by 2020.

The agreed wage growth regards cultural workers whose salary is allocated from the state budget and who work in state or public institutions, foundations and county libraries, and who have acquired a higher education, higher level of professional qualifications or specialized expertise equivalent to higher education.