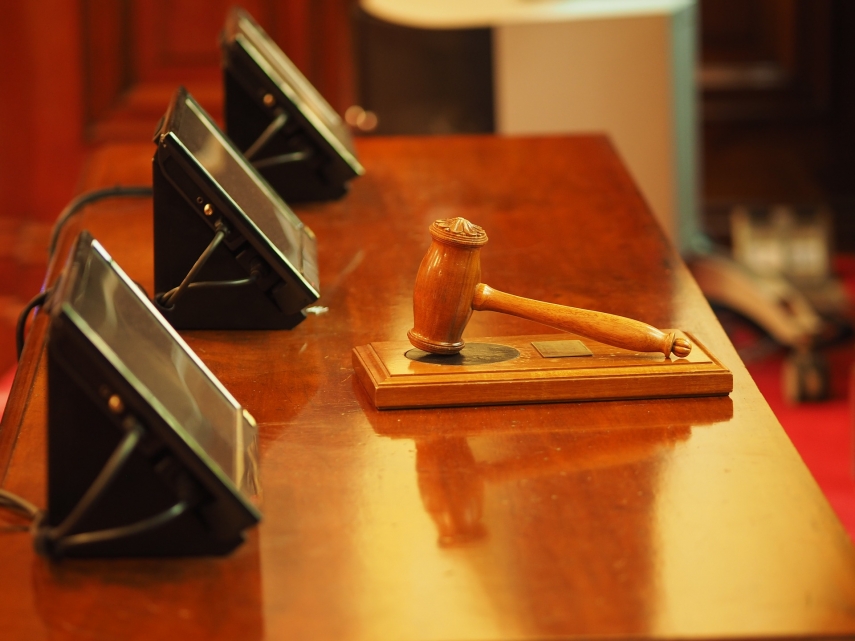 TALLINN - A court in Estonia on Monday refused to release early from prison Mart Ringmaa, also known as the Pae Street bomber for a series of blasts he staged in Tallinn's residential district of Lasnamae in the late 1990s and early 2000s.

The first-tier Viru county court agreed with the prosecution's position that releasing Ringmaa close to four years before the end of his sentence was not justified. "Ringmaa's actions put very many people in danger. With regard to grave crimes, the rule is that the sentence has to be served out in its entirety. Furthermore, Ringmaa is currently serving a disciplinary punishment," the prosecutor said.

The defense for its part argued that the circumstances in favor of Ringmaa's early release under electronic surveillance outweighed arguments against it. The man has by now spent more than 11 years behind the bars which are a sufficiently long time to influence a person's behavior, and he had been acquitted of crimes that involved human victims, the defense attorney said. Ringmaa is now 78 years old and his health has lately deteriorated.

The bomber himself told the court he would not commit any further crimes in freedom and did not pose any threat.

The court, however, judged that Ringmaa's conduct in prison did not outweigh his behavior before imprisonment and the circumstances of the crimes he had committed.

In March 2009, the Harju county court acquitted Ringmaa on nine counts of bombing as his guilt could not be proven but found him guilty of planting two bombs in Lasnamae, neither of which went off, as well as of defrauding the Pension Board by submitting false data, and sentenced him to 15 years in jail.