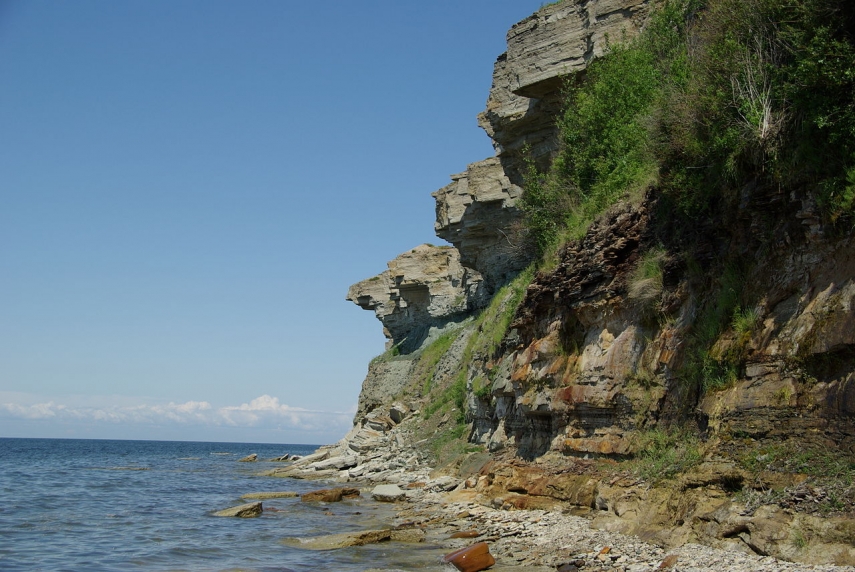 TALLINN - A car was spotted in the sea off the Pakri limestone bank not far from the town of Paldiski in northwestern Estonia late on Wednesday afternoon, and police and rescue services are working on the scene.

Veiko Randlaine, the police officer in charge of the operation, said that the call informing about a car in the sea under the cliff was received shortly before 6 p.m.

It was not immediately clear if there were any people inside the vehicle.

Previously, on April 6, a car drove off the limestone bank in the same area. The body of the driver was found more than 24 hours later.