Estonia: Avg price of Tallinn apartments up 4 pct on year 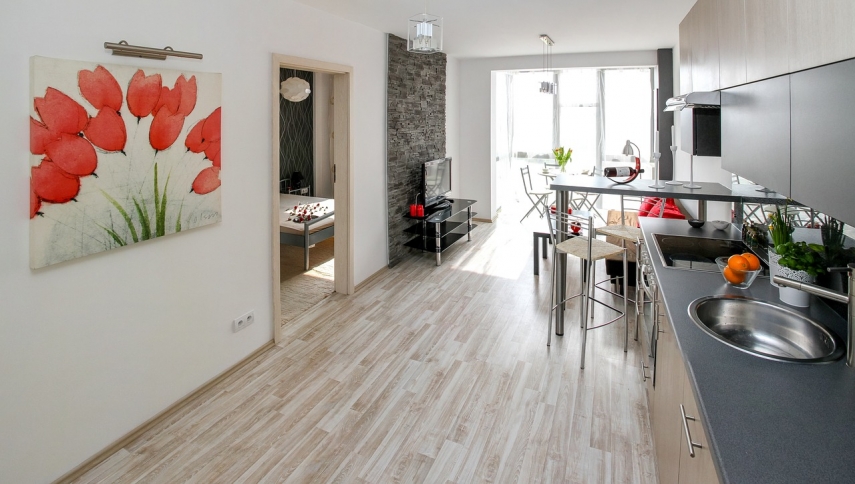 TALLINN – The average price per square meter of apartments in Tallinn rose 4 percent on year to 1,823 euros in September, figures available from the Estonian Land Board show.

Month over month, the price grew 1.8 percent. The median price of Tallinn apartments was 1,778 euros in September, 7.3 percent higher than in September 2017.

In August 2018, transactions in which Tallinn apartments changed hands numbered 700 and their turnover totaled 71.2 million euros.

Across Estonia, leaving out Tallinn, the average price of apartments grew 8.7 percent year on year to 753 euros, but dropped 5.8 percent compared with August.

The median price of apartments outside Tallinn was up 6.4 percent on year at 580 euros, but dropped 22 percent compared with August.

The data provided by the Land Board is subject to adjustment.