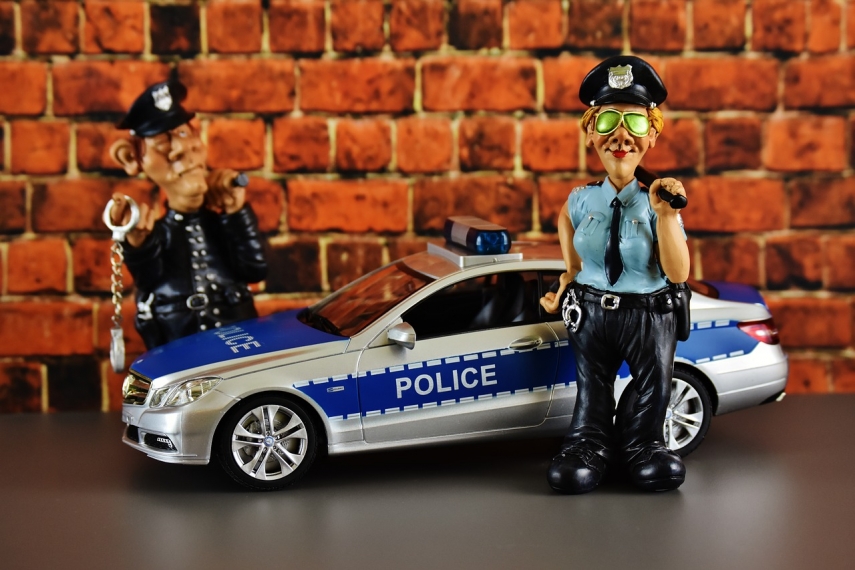 TALLINN – Assistant police officers contributed almost 100,000 hours of their time towards ensuring security across Estonia during 2018, and the amount of work done by them in prevention increased significantly in comparison with 2017.

Assistant police personnel contributed 95,442 hours in total, which compares to half the parliament's work time during a half-year, for instance, spokespeople for the Police and Border Guard Board said on Friday.

Rainer Rahasepp, police captain at the Police and Border Guard Board, said that being a volunteer is a lifestyle and thanks to assistant police personnel Estonia is a better place to live.

"We are very proud of our volunteers -- a thousand hardworking women and men support the police in patrol and in ensuring safety on the roads, at prevention events and in guarding the border. Each hour and each minute of personal time that an assistant police officer dedicates to others is a good deed that makes Estonia safer for all of us," Rahasepp said according to spokespeople.

Rahasepp said that even though the bulk of the work done by assistant police personnel consists of participating in patrols, more and more often we can see assistant personnel participate in various events as instructors, in regional police work, in archive work and in work at service centers, in logistics and many other areas of work.

"Thus, the status of assistant police officer is increasingly often a springboard to the profession of police officer, and we can be proud of this," the police captain said.