Estonia: Anniversary of March deportation may become national holiday in 2019 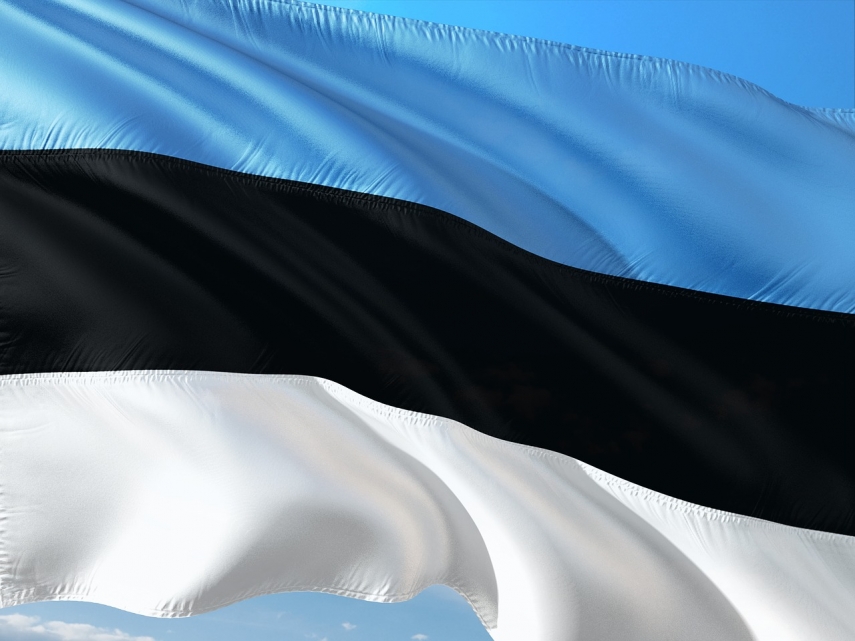 TALLINN - The Estonian Ministry of Justice as the leader of the field of the repressed has made a proposal to the government to establish March 25, when 70 years will pass from the Soviet mass deportation in the Baltic countries in March 1949, as a one-off flag day, public broadcaster ERR reports.

"On the basis of the Estonian Flag Act, the government may impose a one-off obligation on state and local government institutions and legal persons governed by public law to hoist the Estonian flag on March 25 as a mourning flag," it is said in the draft government order drawn up by the Ministry of Justice.

The ministry submitted the draft for coordination to the parliament, the Supreme Court, the National Audit Office, the chancellor of justice, the Government Office, the Bank of Estonia, ministries and the Association of Estonian Cities and Rural Municipalities.

The Ministry of Justice said that the coordination foremost has an informative purpose -- that authorities are aware of the imposition of the flag day and that those authorities and institutions that on the basis of paragraph 5 of the Estonian Flag Act are obligated to permanently hoist the Estonian flag would know to do it as a flag of mourning.

More than 22,000 people in Estonia were forced from their homes and deported to Siberia in the Soviet operation codenamed Priboi ("Coastal Surf") that was carried out in March 1949. Most of the deportees became free in 1958 and the last ones were released in 1965. Several thousand people never made it back home.

Between March 25-28, altogether almost 95,000 people, from infants to the elderly, were taken from their farms and homes in the dead of night in the Baltic countries by Soviet interior ministry teams specially formed for that purpose. Herded into primitive cattle cars, they spent days and weeks traveling to the remote far eastern and northern regions of the Russia. Many died along the way due to unsanitary conditions and starvation, and more still perished as a result of overwork and the harsh Siberian conditions they were suddenly thrown into.

Eight years earlier, in June 1941, the first Soviet mass deportation had taken place in the Baltics that saw an estimated 10,000 people taken from Estonia.