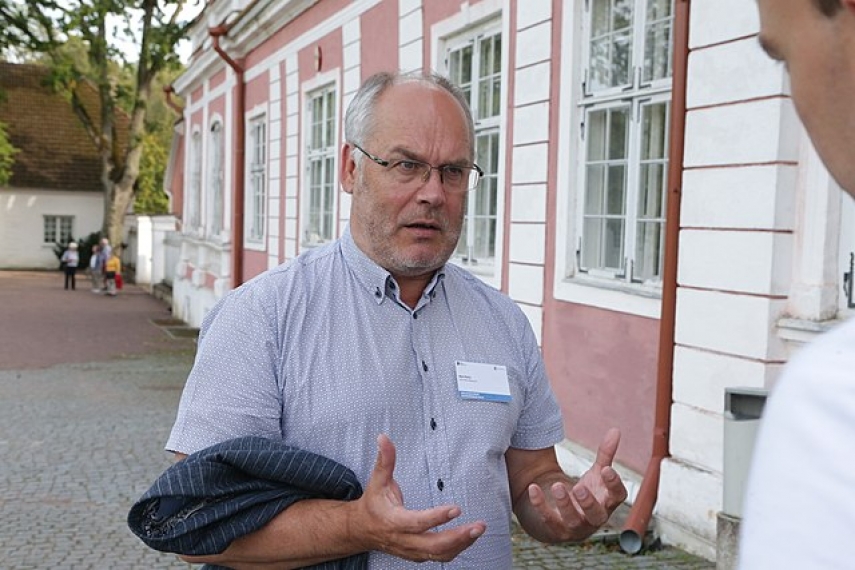 TALLINN - On Friday, 59 members of the Riigikogu nominated Alar Karis as the candidate for the president of Estonia in the first round of voting in the Riigikogu, which will take place on Monday, Aug. 30, starting at 1 p.m.

Alar Karis, born on March 26, 1958, is an Estonian citizen by birth and has confirmed his consent to run for president. Karis was nominated by all 25 members of the Center Party group and all 34 members of the Reform Party group.

Candidates can be submitted until 6 p.m. on Saturday, Aug. 28. The National Electoral Committee will meet at 5 p.m. on Sunday to register candidates.