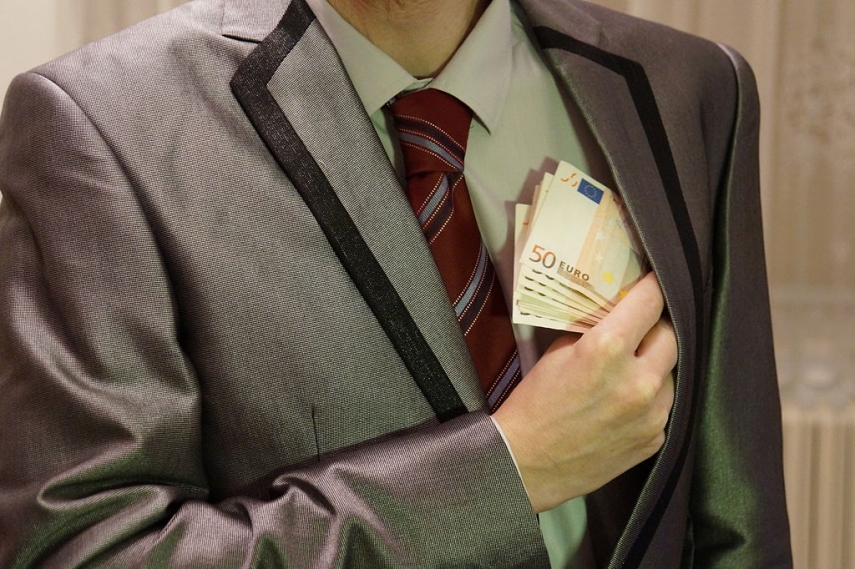 Estonia's Internal Security Service (KAPO) carried out several investigative activities on Wednesday in connection with members of the Narva city council being suspected of corruption. The evidence collected by Thursday refers to a deliberate breach of procedural restrictions stated in the law in the city council.

According to the suspicions, the members of the Narva city council did not remove themselves from voting connected to transfering assets of the city for free to companies connected to them or financing their companies. At present city council members Aleksei Voronov and Larissa Olenina are considered suspects in the criminal case.

Since the investigation is still ongoing, it is not possible disclose more detailed information, the prosecutor's office said.

The pretrial investigation of the criminal case is being carried out by KAPO and headed by the Viru district prosecutor's office.