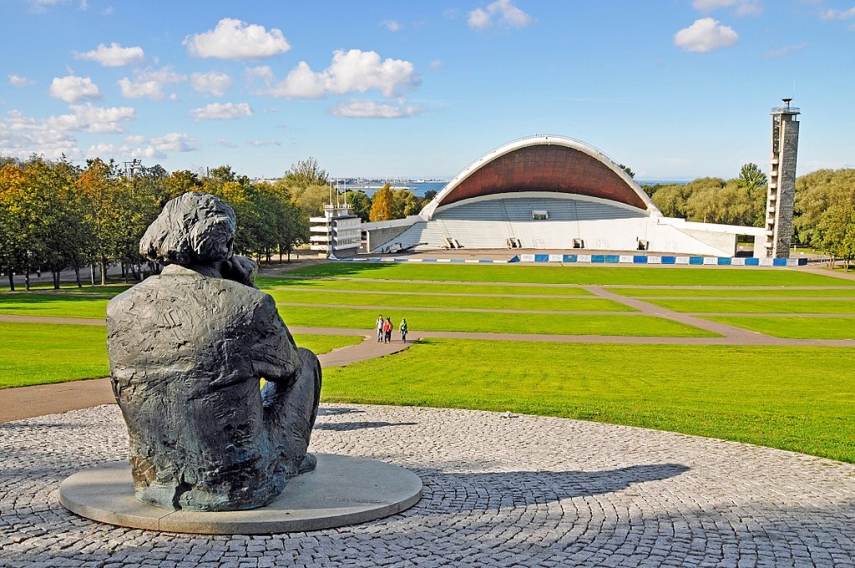 TALLINN - Approximately 1,500 uniformed personnel will take part in the Kaitseliit (Defense League) Victory Day parade to be held at the Song Festival Grounds in Tallinn starting at 11 a.m. on June 23.

The parade will be led by the commander of Kaitseliit, Maj. Gen. Meelis Kiili, and inspected by President Kersti Kaljulaid.

The events to celebrate the anniversary of the 1919 victory of Estonian troops over the Baltic-German Landeswehr will this year focus on Tallinn, and will start with the lighting of a fire at the Song Festival Grounds on June 22, spokespeople for the Kaitseliit volunteer corps have said.

On the morning of June 23, wreaths will be laid at the memorial building for the War of Independence fallen at the military cemetery in Tallinn.

In addition to Kaitseliit members and members of the Kaitseliit women's, boys' and girls' organizations personnel from the Police and Border Guard Board and Danish, Latvian, Lithuanian, U.S., Polish and Swedish color guards, as well as Finnish and British platoons, will take part in the parade.