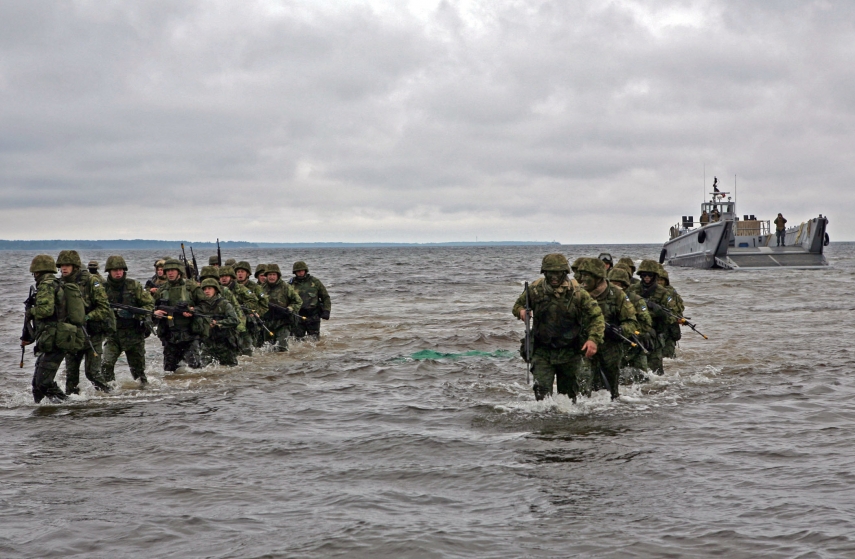 Estonia also appears in the top ten of the most heavily militarised countries in Europe, which are Armenia, Russia, Cyprus, Greece, Azerbaijan, Belarus, Ukraine, Finland, Estonia and Turkey.

Between 2009 and 2013, expenditure on equipment and procurement in European NATO states fell by more than $9 billion.

The Global Militarisation Index depicts the relative weight and importance of the military apparatus in each state in relation to society as a whole.