ERR: US President Trump to meet Baltic presidents on occasion of 100th anniversary 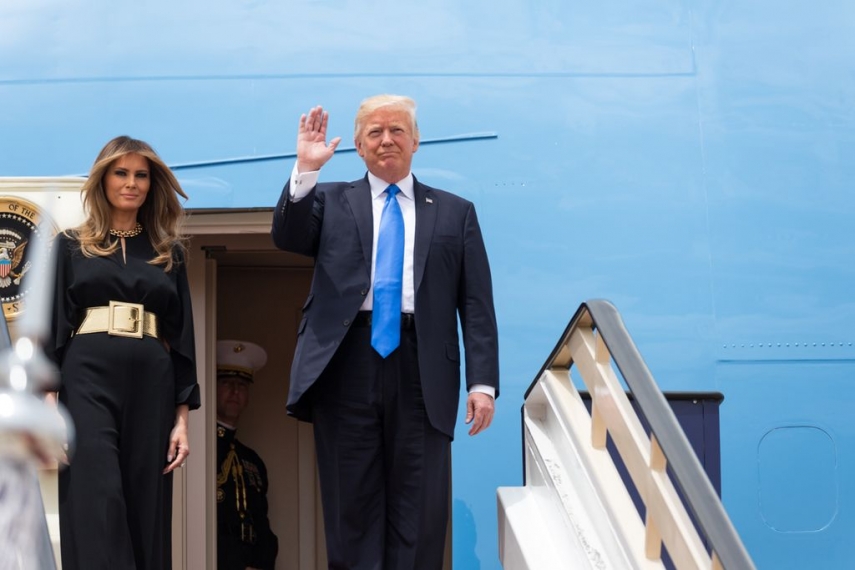 TALLINN – According to the news portal of the Estonian public broadcaster ERR, diplomats are preparing for a meeting between the presidents of Estonia, Latvia, and Lithuania, and U.S. President Donald Trump.

Estonian and U.S. diplomats in relation to the 100th anniversary of independence of the Baltic states are preparing for a meeting between the Estonian, Latvian and Lithuanian president and U.S. President Donald Trump, the portal said. According to ERR, the meeting between the heads of state has been in preparation for a long time. It is first and foremost for the United States to decide where and when the meeting will take place.

Chairman of the Estonian parliament's foreign affairs committee Marko Mihkelson in a comment published in the Edasi.org portal said that Estonian politicians and diplomats for the last 12 months have experienced the greatest attention and support in recent history from the direction of the United States, adding that meetings have taken place on all levels.

Mihkelson referred to persistent questions pertaining to the direction of Trump's foreign policy.

"Hopefully [Estonian] President Kersti Kaljulaid will take a step closer to unravelling the secret if she manages to ask this directly from President Trump himself. This opportunity should not be miles away," Mihkelson said.