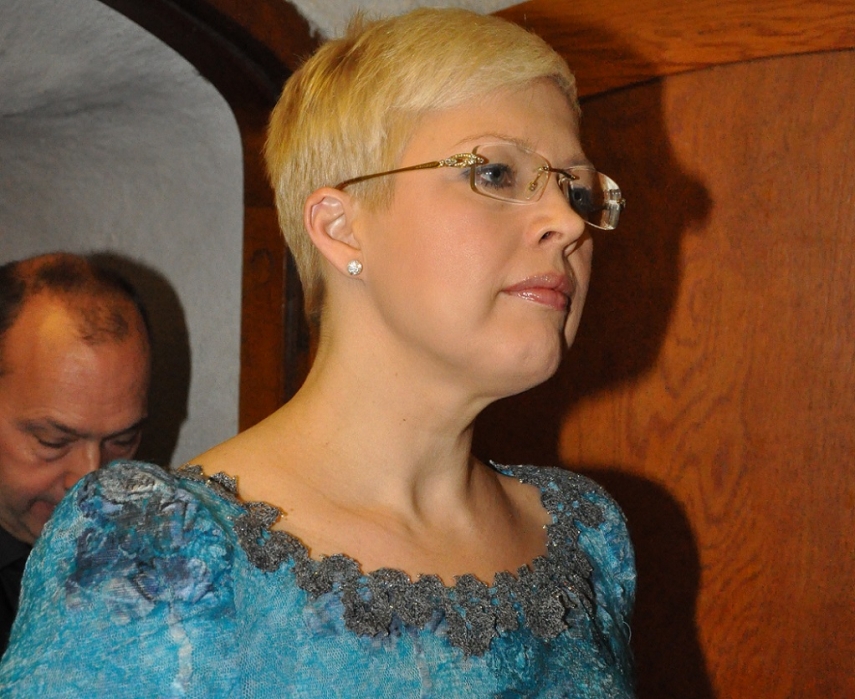 TALLINN – Evelin Ilves, ex-wife of former Estonian President Toomas Hendrik Ilves, is about to run for a seat in the European Parliament on the list of the Greens party, public broadcaster ERR reported on Monday.

Neither Evelin Ilves nor spokespeople for Greens would confirm the report on Monday. Ilves promised to make her choice known on Tuesday.

Reports about Evelin Ilves seeking a career in politics have been circulating also earlier, including during the run-up to the March 3 general elections, in which she didn't run. On February 25 Evelin Ilves said that she was prepared to stand for the European Parliament, but wouldn't say on which party's ticket.

The filing of names for registration as candidates for the elections to the European Parliament will start on Wednesday and end at 6 p.m. on the evening of April 6.

In the last elections to the European Parliament, Greens collected 986 votes across Estonia, representing 0.3 percent of total votes. In a survey by pollster Turu-uuringute AS the findings of which were published last Friday, one percent of respondents said they would vote a Greens candidate in the elections  to the European Parliament. In that survey, respondents were only asked about the party they would vote for, without specific names given.