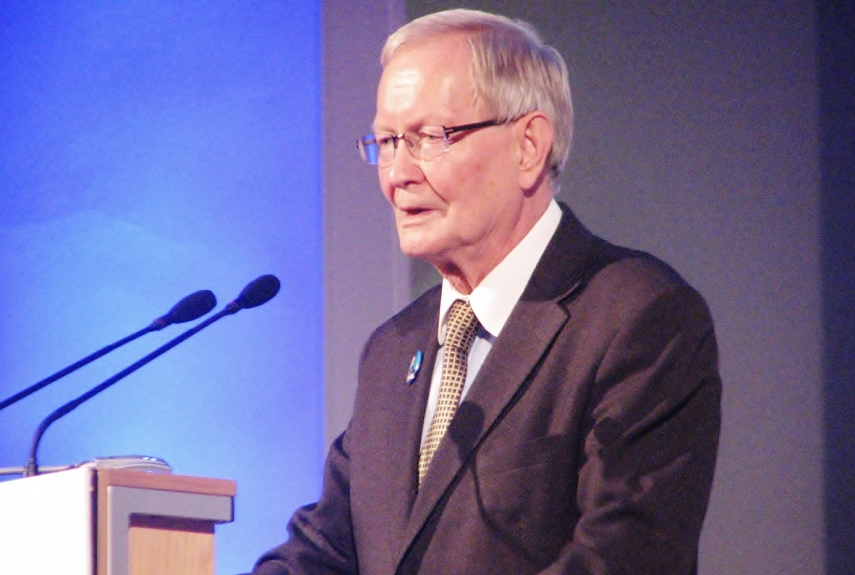 TALLINN - The European People's Party (EPP) at its congress in Zagreb adopted a resolution calling on the Council of Europe to review its earlier decision to halt the launching of EU enlargement negotiations with North Macedonia and Albania.

Tunne Kelam, former MEP and honorary chairman of the junior member of the Estonian government coalition Isamaa, said that the Western Balkans is an immediate neighborhood to the European Union and the integration thereof with Europe is important both in terms of stability and security of the whole of Europe as well as for the Western Balkans, the states of which have been making efforts towards accession to Europe for years.

"The congress of the European People's Party decided unanimously that blocking the enlargement is a major strategic mistake that would weaken the reliability of the European Union and encourage non-EU powers to enhance their influence in this region," Kelam said, adding that the argument for not launching negotiations had been poorly justified.

The former MEP noted that a partnership program and manageable enlargement of the Union also helps strengthen the fundamental values of the EU.

"The Western Balkans are a region of potential conflict and a target of invasion for unfriendly forces. Ignoring such a situation would be extremely dangerous. It is only within the EU that they can overcome corruption and international conflicts as well as establish compliance with legislation for all."

"I am glad that the most influential political power that convened in Zagreb demanded that the decision to block [the accession of the Western Balkans] made this fall be reviewed. This encourages continued reforms in Montenegro, Serbia, Albania, North Macedonia, Bosnia and Herzegovina and Kosovo," Kelam said.