EP president in Tallinn: EU must be close to its citizens 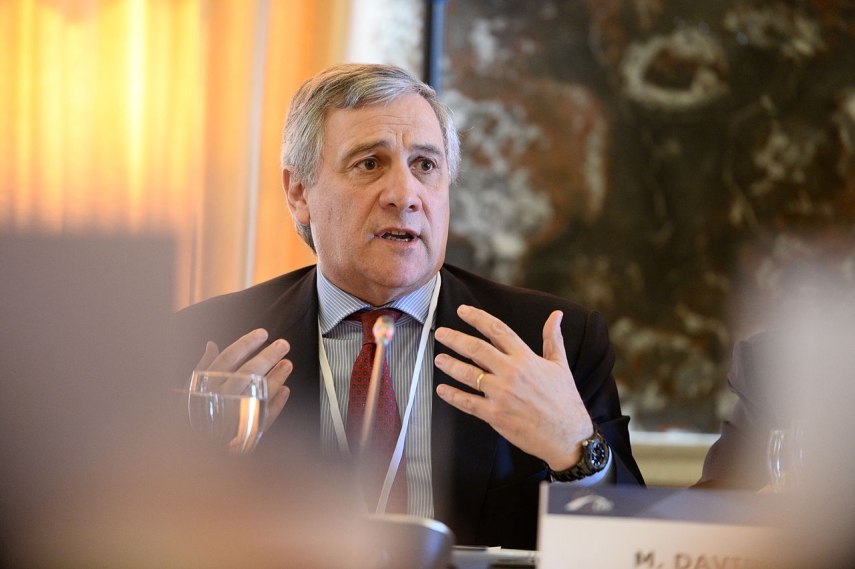 TALLINN  - President of the European Parliament Antonio Tajani, who visited Estonia on Tuesday in connection with the country's upcoming EU presidency, said that the European Union must not distance itself from the citizens.

Members of the Estonian parliament gave an overview to the president of the European Parliament and representatives of the political groups of Estonia's parliamentary events during the upcoming presidency.