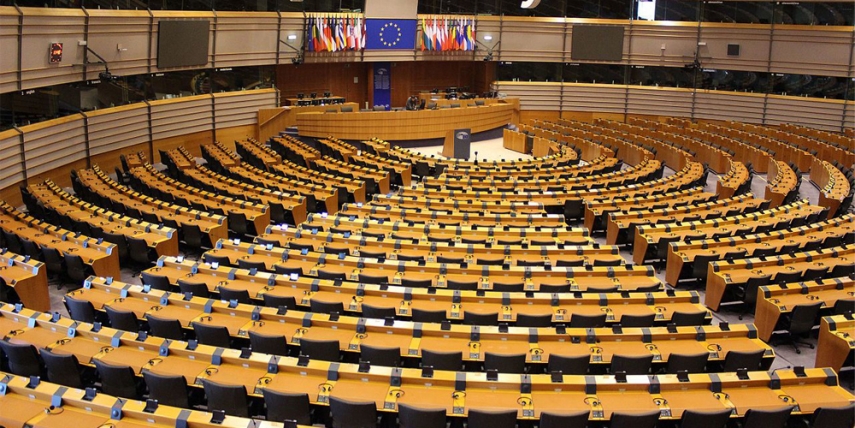 VILNIUS - The European Parliament (EP) has adopted a resolution, voicing concern over the safety of the Astravyets Nuclear Power Plant being built in Belarus close to Lithuania's border and the stagnant democratic processes in Belarus.

Adopted by 468 EP members in support, 21 against, and 93 abstentions, the document pushes the EU Council and the European Commission (EC) to be persistent in raising the Astravyets safety issue in talks with Belarus and Russia, in addition to making any EU macro-financial support conditional, in order to guarantee that Belarus complies with international safety standards and carries out stress tests.

"The European Parliament … is concerned about the safety problems raised by the construction of the Belarusian nuclear power plant in Astrovyets, less than 50 km from Vilnius, the capital of Lithuania, and close to the Polish border; stresses the need for comprehensive international supervision of the implementation of this project to ensure that it complies with international nuclear and environmental safety requirements and standards, including the UN Espoo and Arhus Conventions," reads the resolution, which is not legally binding.

The resolution also criticises Belarus’ political atmosphere. EP pointed out that Belarus has not had a free and fair election since 1994, and the 2015 presidential elections and the 2016 parliamentary elections did not demonstrate adequate progress, failing to take consideration of the comments of the Organisation for Security and Co-operation in Europe (OSCE) and other European structures about lack of democratic freedom.