End of Russia's war in Ukraine is not visible yet - ambassador 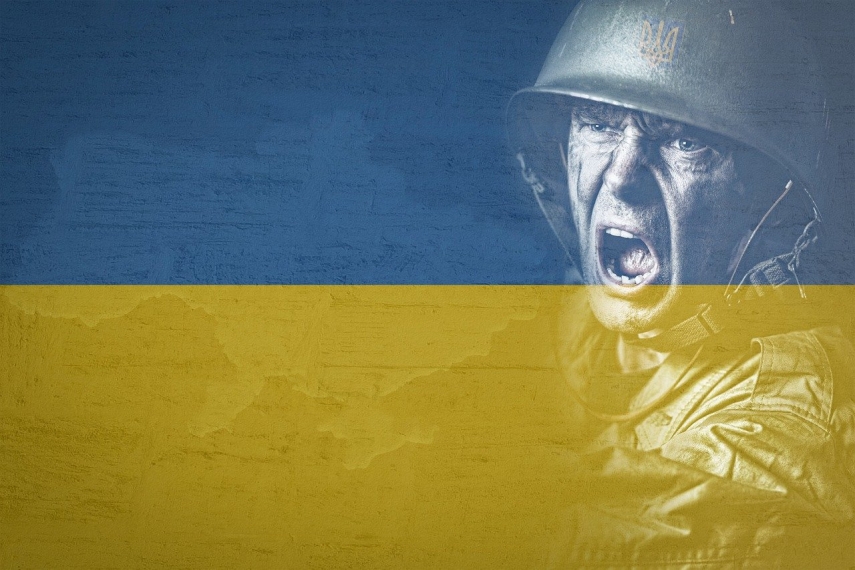 RIGA - The end of Russia's war is not visible yet, said Latvian Ambassador to Ukraine Ilgvars Klava in an interview with the Latvian public radio today.

The ambassador said that the end of the war is not visible yet because Russia and its leader Vladimir Putin have resolved to continue the military aggression despite all consequences.

He said that Ukrainian east and south will still see big battles because Russia is attempting to achieve at least some of its goals. At the same time, Ukraine is quite confident it will manage to fight back these attacks.

Klava said that one of Russia's goals is to terrorize and frighten Ukrainian residents to force the country to capitulate.

Speaking about possible use of chemical weapons by Russia in Mariupol, Klava said that such a probability had already been discussed earlier. He said that this will make the West to increase military support to Ukraine.

Asked about return of the Latvian embassy in Kyiv, Klava said that some of his colleagues have already returned and he plans to do it in the nearest time.

The embassy is now organizing humanitarian aid for Ukraine. Ukraine would need more weapons, but Latvia cannot help in this area because it does not manufacture weapons, the ambassador said.